Have a Little Faith in Jimmy 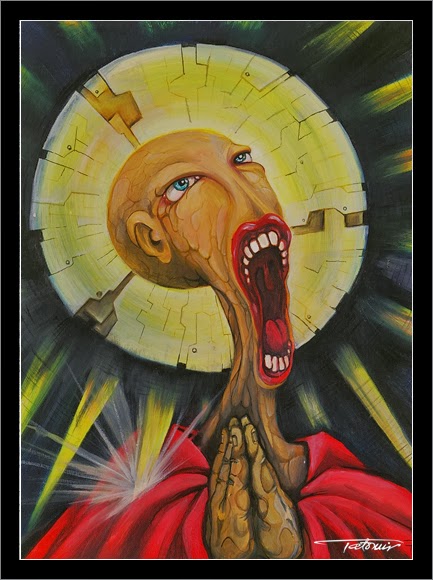 I grew; Jimmy did not.

I like Jimmy and I like it when he stops by. I like our long talks deep into the night. You see, I do not trust many people, but I trust Jimmy, except when he starts talking belief and talking doubts.

Jimmy says he’s never had doubts – not a one. This makes me suspicious. I have my doubts about Jimmy’s doubts.
continued HERE »
Posted by Unknown 42 comments: 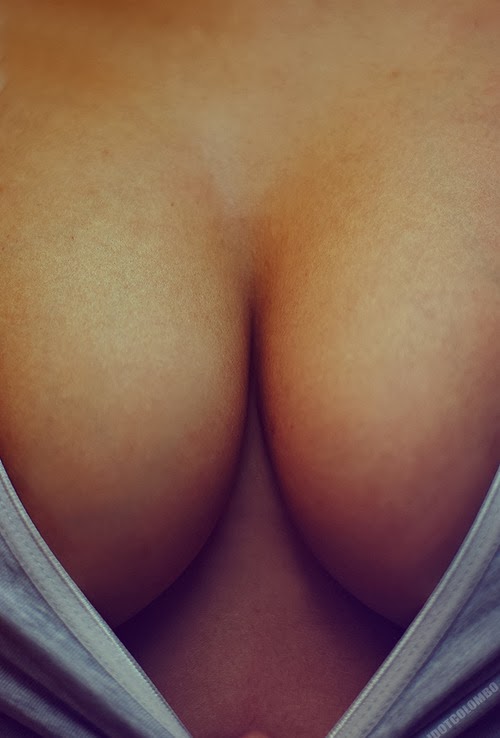 Then, the word on my arm – the word “Supertramp,” I mean – it brought the remembering, and the first thing I remembered was my voice, and my voice was saying, “I am an incurable lech.”
continued HERE »
Posted by Unknown 42 comments: