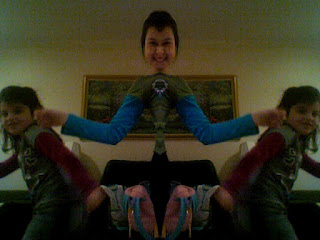 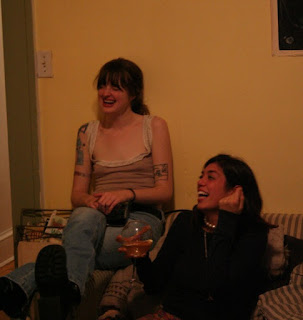 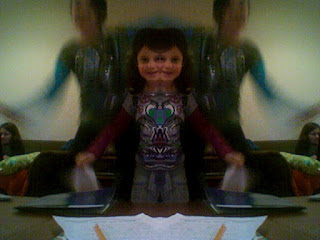 There... Did you hear that? It is the little people. Here they come!
Posted by Unknown 32 comments: 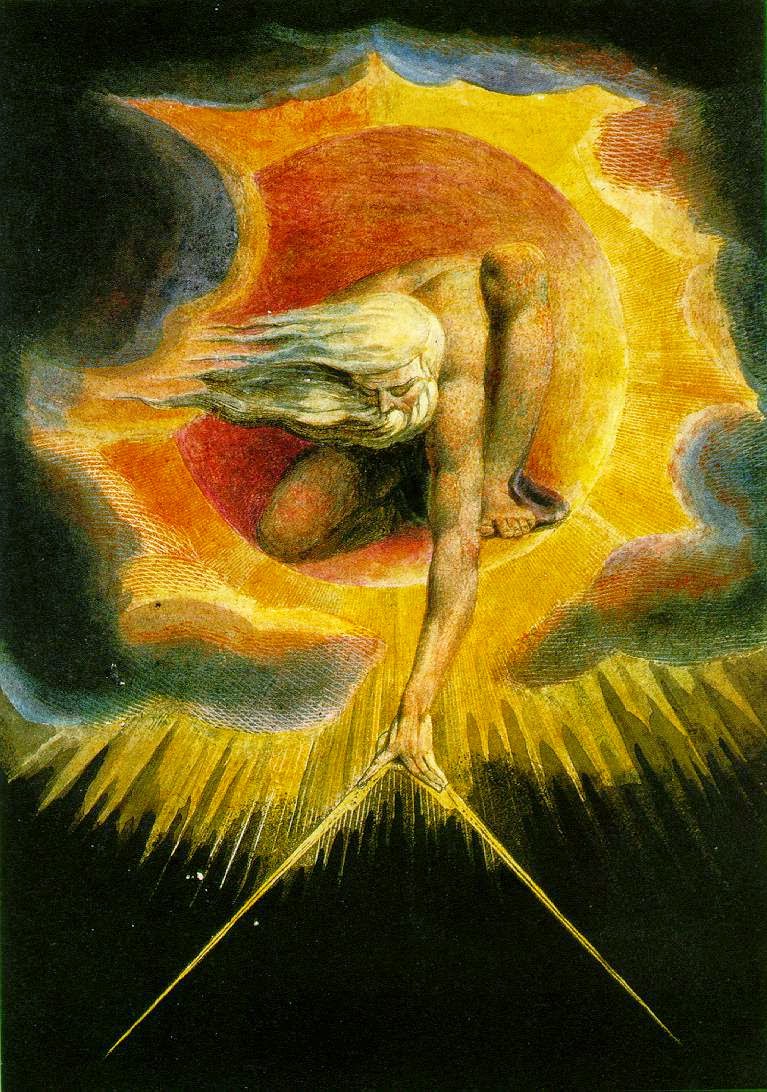 I am going to talk about that for a little while now. I hope that’s okay.
continued HERE »
Posted by Unknown 28 comments: 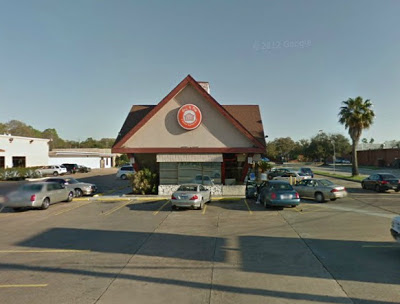 Did I mention that I got my kids back?
continued HERE »
Posted by Unknown 39 comments:

Anything Could Happen (Part 2)

We were at a party because of how a dart landed. Doctor Belloq, having just returned from a country that outlaws alcohol(!), was making up for lost time. Quickly. With tequila. It was not long before she was in this sort of condition:

And me, well, I called tails, which meant I’d be staying sober.

When my date could no longer stand upright, a friend and I removed her to a couch upstairs, where we paid somebody twenty bucks to guard her against potential rapists. Honestly, I don’t know how we decided the guard wasn’t himself a potential rapist, but we did, and it turned out for the best.

Anything Could Happen (Part 1) 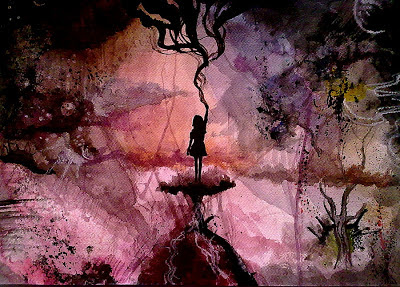 “Be just. And if you can’t be just, be arbitrary.”  - William S. Burroughs

“Some might say that I’m lost / But I have no destination.”– Arrington de Dionyso

I went to that party because of how a dart landed.

Life sure has changed since I stopped trying to make decisions for myself. Since I turned everything over to the gods of chance.

Time was, I’d spend hours, days, even weeks agonizing over a decision. Weighing the pros and the cons, all possible repercussions and permutations, unseen tangents, the hurricanes caused by the butterfly’s wings.  You know…

But no more.
continued HERE »
Posted by Unknown 41 comments: