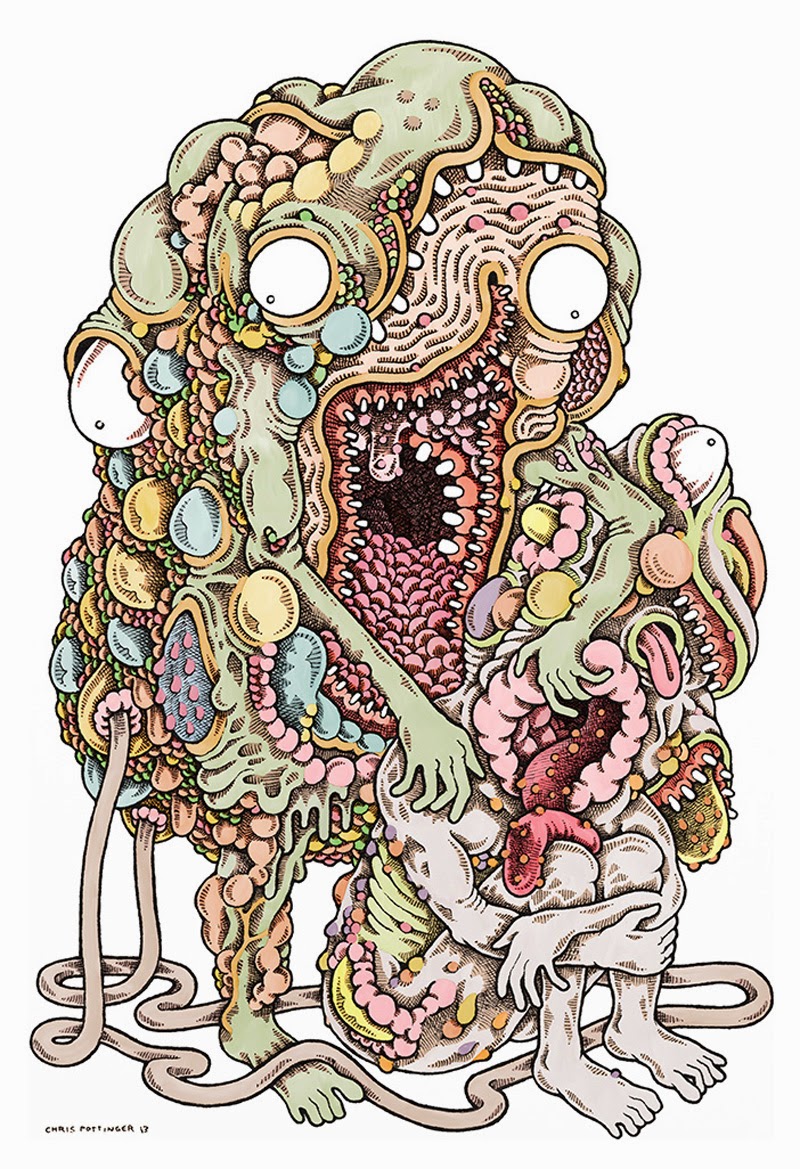 Then I sat back down and I looked up at the screen. That sentence was still there, just like it was when I left it.
continued HERE »
Posted by Unknown 32 comments:

It’s all of those things but it is none of those things, really, because it’s what she did next that is the reason I am telling you this.
continued HERE »
Posted by Unknown 35 comments: 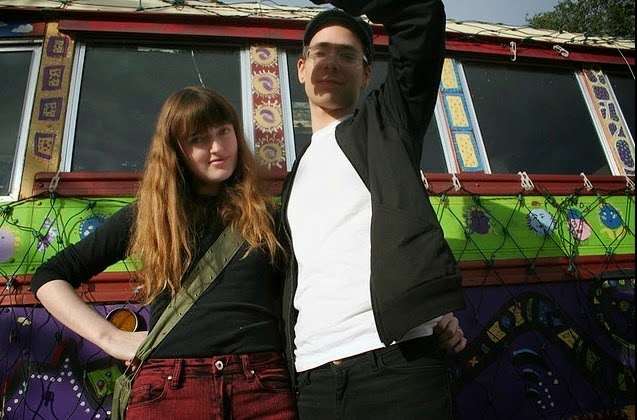 I met Aesop in a dingy record store when I was fifteen years old. The record store was called Sound Exchange. Aesop was wearing a Silver Apples t-shirt. We got to talking about krautrock and about astral projection and about whether anybody had ever recorded a good album after age fifty.
continued HERE »
Posted by Unknown 41 comments: 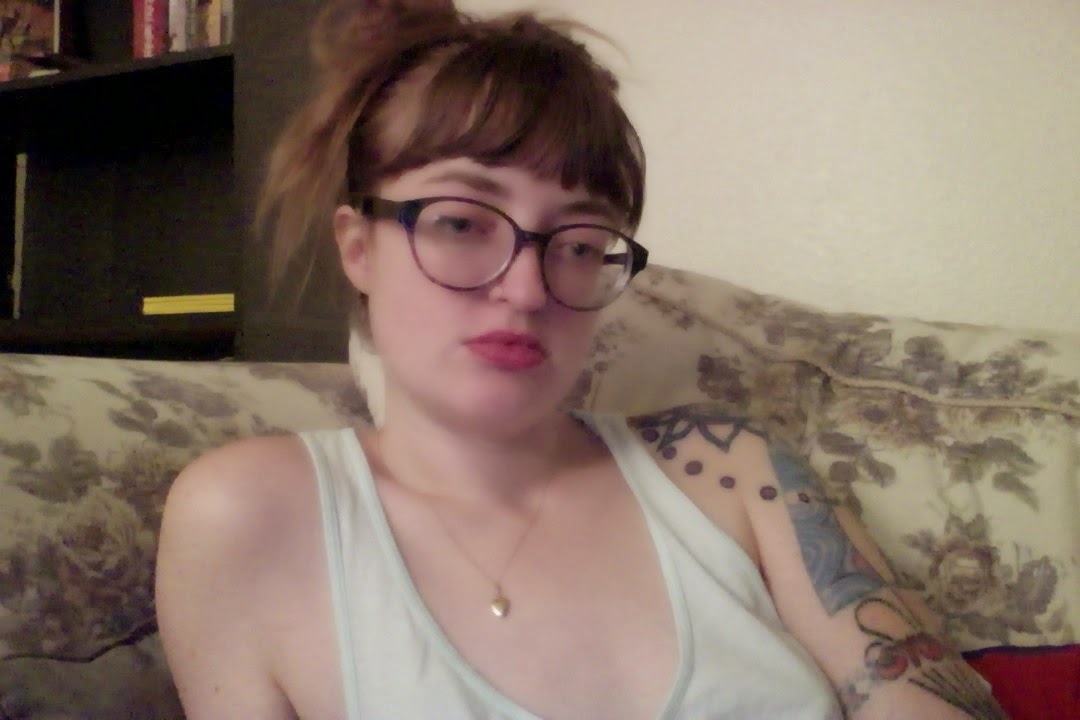 The years went by and she grew sexier and sexier until finally, the people of the town took up pitchforks and torches and gathered outside her house in hopes of catching a glimpse.
continued HERE »
Posted by Unknown 34 comments: