Secrets of the Gay Agenda 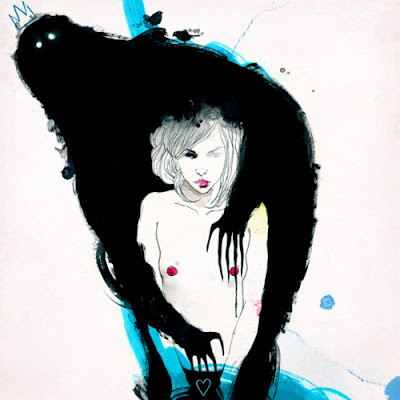 It has recently been brought to my attention – been brought forcefully, in fact – that the good people of America are fed up to here with the big gee, big ay, Gay Agenda.

I get it, I get it, and I can’t say I blame you. Not one bit. You good people are fed up, yes, fed up to here, and it’s about time, too. Now, the jig is up. It was bound to happen, and I am ready to step forward and to come clean and to admit it all in its entirety, unequivocally and once and for all.

The cynics were right. Of course they were right. Even a fool could have seen it from a mile away: Gay America has an agenda. I have an agenda. This agenda exists and it is clearly-defined, and it is made up entirely of twisted things that the Good Lord never, ever intended – and I know it!

I have always known it.

But now that the proverbial cat is out of the metaphorical bag, there is nothing left for me to do but fess up. Lay out some specifics. Maybe even, in some small way, make amends for my past contributions to this massive worldwide conspiracy and cover-up.

So go get World Net Daily on the phone, hide the children, and gather ‘round, everybody. Here is Katy’s Big Gay Agenda for today, Sunday, March eighteenth, in the year of our Lord, two thousand and twelve.


Item One on my Big Gay Agenda is to get the family up and dressed at a decent hour for breakfast together at West Gray Café. And when I say “breakfast,”  I say that knowing that many of you will naturally take umbrage at my indiscriminate use of the term. What I mean to say, of course, is “Gay Breakfast.”

Now, Gay Breakfast might bear a superficial resemblance to the breakfast you have tried from time to time, but Gay Breakfast is an abomination. Ah, be glad you don’t have to see it. It is not at all what George Washington or Thomas Jefferson or Elvis Presley had in mind when they were saving America from the Mexicans.

And also this: “Hey! Leave your sister’s food alone. And don’t kick her under the table.” 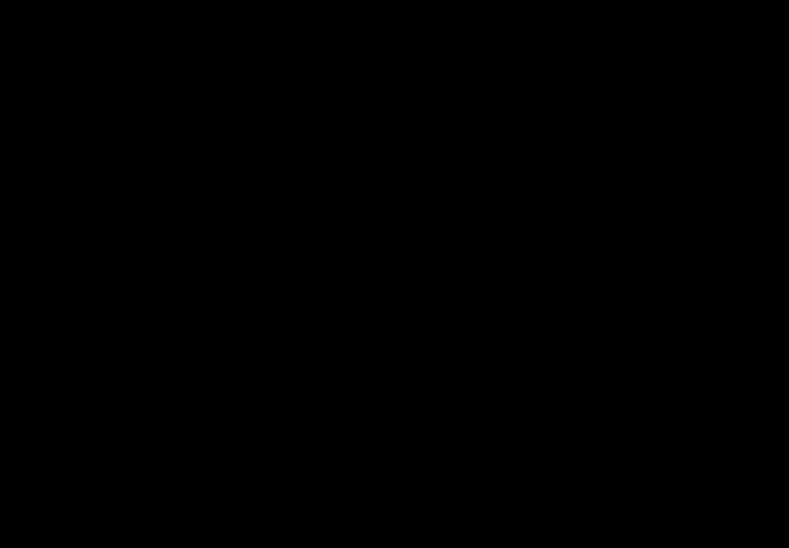 Then, having destroyed the underpinnings of traditional Western notions of breakfast, we left the restaurant. And when we’d gone on our merry, er, our gay way back to the house, I suppose they had to go and find a priest, an exorcist, or maybe even a bishop to get that table back into any sort of shape in which another patron would even consider eating off of it.

Predictably, our Gay Breakfast had undermined everyone else’s breakfast…

Let me see here… Yes, Item Two on my Big Gay Agenda is the ironing. This involves me pressing a heated electrical appliance down hard upon my clothes and down upon the children’s clothes and even down upon the clothes of my wife, Dana, in order to make wrinkles in the fabric diabolically disappear.

It is the same way they used to do it in Sodom and Gomorrah.

I know what you’re thinking: You don’t mind if I iron – not one bit – but can’t I just iron and be done with it? Do I really have to wear my ironed clothes around like a banner for everyone to see?

This morning, after I had finished with the ironing, I looked at the work I’d done, and I was proud. I considered throwing a Gay Ironing Pride Parade, but unfortunately, I still had a long day of furthering the cause ahead of me. My Gay Agenda was still pretty full.

And so, while Dana prepared some papers of some sort or another for her job tomorrow (in a way that would make Rick Santorum puke!), I moved on to Item Three on my Big Gay Agenda, and that’s the one where I feed the assorted non-human critters who reside within our house. Mostly, this involves dropping crickets down into cages with tarantulas or with a turtle, or maybe even with a pregnant emperor scorpion.

I think it goes without saying that when I feed these critters, I always try and get the public schools to teach your kids – some as young as kindergartners! – that this is an entirely acceptable critter-feeding choice.

And Item Four through Item Eight, well, they’re just as bad or worse. I find myself compelled to skip over them for the time being. Chickening out from some innate sense of guilt. Perhaps self-preservation. Maybe the sudden realization that, were I to lay it out in black and white upon your computer monitors for everyone and their grandmother to see, you would justifiably rise up-up-up and you’d gather round and throw rocks at my head.

And when my Gay Agenda is finally done for the day, when I’ve made my little check marks all the way down the page and put the kids to bed, and as I lie before Nickelodeon on the television waiting for Gay Sleep to overtake me, Dana will sometimes walk in and she will say to me, “Hey. You gonna be awake for a while?”

She’ll say, “I am almost finished up with work. I thought that maybe later…”

And me, I’ll mumble something like, “Uh, I’m pretty tired. I think I’m just going to sleep.” 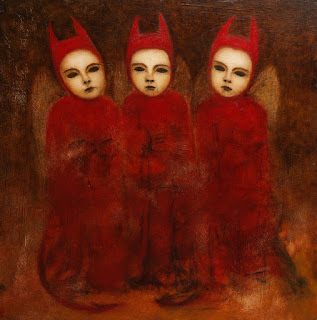 Dana will shrug, and on her way back out of the room, will say, “Okay. If I fall asleep at my desk, try and wake me up before you leave for work, will ya?”

And then I sleep – and sleep comfortably, too! – blissfully ignorant and ignorantly blissful of the fact that I am one day closer to the smiting and the wailing and the gnashing of teeth, my just desserts for foisting these atrocities off onto the rest of you.

This is what you’re up against America! Consider your next move carefully.

Who knows what we’ll come up with next? I mean, the hallway outside the kids’ rooms needs painted.
Posted by Unknown