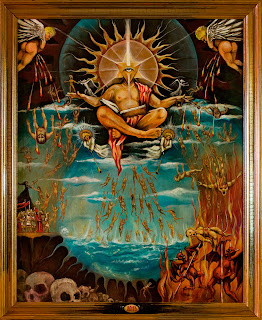 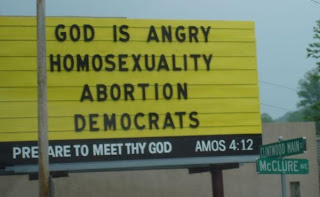 And for that, let us rejoice and be glad....
Posted by Unknown