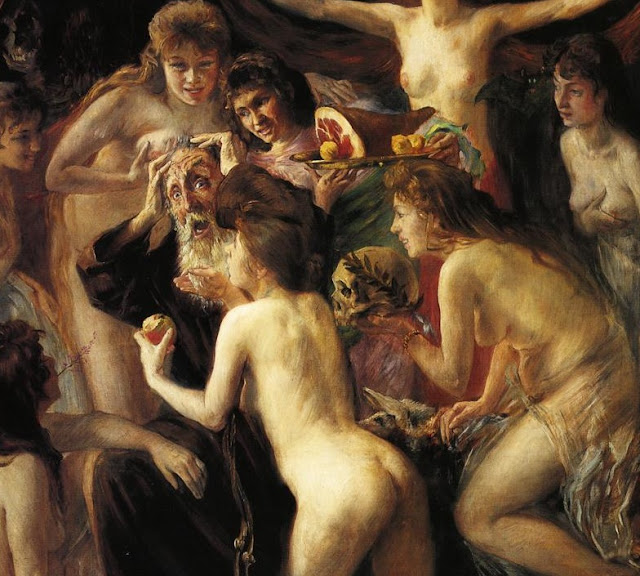 I imagine that you would use the mattress I found as a mattress.

Is that a fair assumption?

Yessir. Torn clean off and gone. Lost. It’s no wonder so many of the homeful view all of us homeless as criminals.

But I am not using the mattress as a mattress. It is doing me more good blocking the entrance to my little closet. And anyway, a mattress would only cramp my style. You cannot readily sustain a transient lifestyle if you have to worry about lugging around an enormous mattress from place to place to place.

So I do not sleep on a mattress, in my little closet beneath downtown Houston, but that is okay by me. There is nobody here for me to try and impress.

I do not expect visitors.

I do not believe “MTV Cribs” will be popping by for a surprise visit.

I am under no illusion that this is where the magic happens.

I do not intend to stay long, at any rate.

This little closet of mine beneath downtown Houston, I think maybe it was once a server room. Or maybe a place where they kept backup generators, back before the big flood of 2001, when they all realized that underground was a lousy place to keep server rooms and backup generators during a big flood.

When I push past this mattress, then I walk further up and I look out on an old elevator shaft. There is a truck hanging there – vertically – held aloft by something-or-other hooked to its rear axle.

This is how I gain entrance my little closet: I climb down through this truck. I bet the truck has been there since 2001, too, hanging. There’s gotta be a story behind how it came to be hanging like that. I do not know that story.

But what my point is is that it’s not all that easy to find my little closet, what with the elevator shaft and the truck and the mattress-that’s-not-a-mattress and whatnot. And that is why, roundabout noon this past Thursday, I was so surprised to hear someone on the other side of my mattress shouting my name.

“Katy! Katy? I know you are down here somewhere!”

The voice was correct. I was down here somewhere!

Now normally, a voice’s accuracy would not – in and of itself – convince me to allow the voicer entry. I mean, would you answer a late night knock upon your door merely because the knocker proclaimed, “The square root of 529 is 23!”?

I imagine you would not. Is that a fair assumption?

But this voicer who voiced the truth so unexpectedly outside my little closet was not just any voice. No, this voice was in fact that of my own twin brother, Anthony. Anthony, who also happens to be the husband of my husband, Aesop, and of my wife, Dana.

This was an important voicer! So though my closet was not really set up for visitors, I pushed the mattress aside and I let Anthony in.

He had an enormous backpack packed upon his back.

“Happy Thanksgiving!” my visitor said. Then he handed me a carton of cigarettes. I do not smoke cigarettes.

“I know you don’t smoke cigarettes,” he said. “I thought maybe you might need them to, um, you know, trade for things or something.”

“Thank you,” I said because I am polite. I set the carton of cigarettes on a shelf.

Then I said, “But you know, I am not in prison.” This was demonstrably true. I looked around me. The Supreme Court would never have allowed the State to store its criminal humans in this manner.

“Anyway, Happy Thanksgiving!” my visitor tried again. Then he reached into his backpack and he showed me some food.

“This is just like the first Thanksgiving,” I said. “White man goes out into the wild and shares food with those who do not believe in the concept of property. Bring on the smallpox-laden blankets!”

At this, Anthony looked sheepish. He pushed the blanket he had brought me further down into his backpack.

We ate food for a little while. I was moderately thankful.

After we had eaten most of the food, Anthony said this: “We found your blog.”

He meant him and Aesop and Dana. He meant this blog. He meant “Lesbians in My Soup.”

“In your blog, why do you call me ‘Anthony’?” said Anthony.

I shrugged. “It is a masculine pseudonym I use sometimes,” I said. “After Anthony of the desert? … The fourth century Egyptian monk?”

My visitor with the blog-name “Anthony” shook his head. It seemed my brother – who had lived in Nepal for a little while in order to meet Tibetan monks – was not familiar with Western monasticism!

I said, “Anthony of the desert lived for many decades in a hut on a mountain near the Nile. Other contemplatives fashioned their lives after his example.”

Anthony chewed a piece of bread. “Christian monk, though, was he?”

I ignored my brother’s question. I said, “In art, Saint Anthony is famous for the temptations. Demons came to his hut in the desert and they descended on him. People at the bottom of the mountain could hear Anthony screaming. But he withstood the demons’ temptations, people say, and he kept on living alone on only bread and on water and on contemplation.”

I said, “So ‘Saint Anthony’s Fire’ is a medieval term for hallucinations due to ergot poisoning.”

Then I was quiet. We ate a little bit more food.

My brother stared at the mattress, which was blocking the entrance to my little closet. The mattress was dirty. Probably, it was too dirty to sleep on.

Finally, my brother said, “So are you hallucinating demons, Katy?”

Then there was a long pause.

This was correct. I had never slept so soundly in my life! Saint Anthony of the desert could not have hidden so well as me. I knew that nothing and nobody – no matter how long and how deep they searched and searched – could ever find me in my little closet behind my mattress below the hanging truck.

I said, “Why, not even the Devil himself could ever find me down here! Not even –”

I looked around my little closet. I looked at my shelf.

I lay down and I slept.

I imagine you would sleep, too.