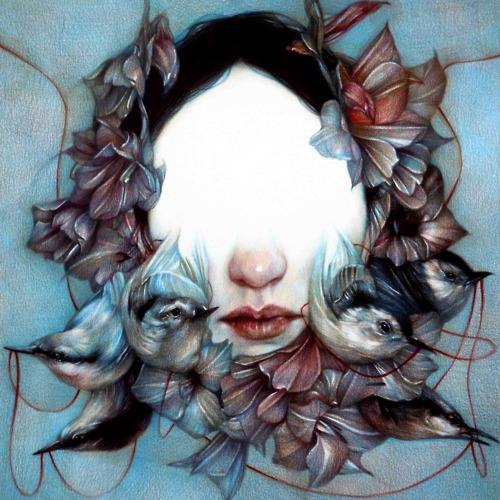 I will never know the wonders to be found fiending for Smack.

DT’s will never find me in an unknown stranger’s bed. I’ll never sell my ass for Bath Salts on the wrong side of the tracks nor burgle houses in some desperate search for Xanax.

Mine is the curse of the stupidest addiction. An embarrassing dependency, really. Not this sort of grist for the mill of a legend of a slow, self-destructive death – you know, Burroughs in Tangiers, Hemingway in Cuba, Hendrix… wherever the hell Hendrix was when he did all that Acid.

I feel as though we have reached a point, you and I, where I really ought to say a few words about the Addiction Auditions. My words (understandably) might not carry much weight. But at least you’ll learn you don’t want to end up like me, so consider it a cautionary tale.

I am addicted to Benadryl & Cheap Wine, always taken together, always late in the evening. How is that for street? Hmm? How is that for glamorous? Does that make me a scary-scary, bad-bad girl?

But I’m stuck with it, you see. And it’s all on account of the Addiction Auditions.

So you can go ahead and laugh now. I can wait.

There are a number of simple things I’d do differently, if I had it to do over again. To do the Addiction Auditions over again, I mean.

I would dress well, but not too well. This is serious: You do not want to give off a false impression of wealth. You could wind up being chosen by Money. There are few things in life worse than a poor man – or even a man of moderate means – being saddled with a great Money Addiction. Oh, you see them often enough: Floundering about, foolishly boastful, doomed to forever fritter away even the smallest pocket lint on pie-in-the-sky hopes for the Big Payday which never comes.On the other hand, if you should happen to arrive to the Auditions looking as though you’ve only just now come rolling out of your bed, you could have the misfortune of catching the eye of Hydrocodone. Or Percocet. Or – may heaven help us all! – Purple Drank (a Houston-area delicacy, I am told).

So, you know… comb your hair a bit. Brush your teeth, if you have them. Brush them well, but not too well. Flossing is optional, although a little mouthwash never hurt anyone.

Arrive at the Hall of the Addictions early – but not too early.

This flies in the face of conventional wisdom. More specifically, it flies in the face of Doctor Tyrone Slothrop, preeminent Addiction Auditions scholar and jack-of-all-frauds. As documented ad nauseum in my appendices, Doctor Slothrop is wrong, and here, in a nutshell (no pun intended, Doctor) is why: 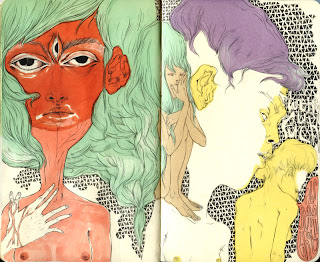 Number One, arrive too early, and you could find yourself standing eye to bloodshot eye with Addictions still up from the night before. I’ve seen it happen, friend, and forewarned is forearmed! The All-Nighter Addictions are the ugliest, the cruelest, the most unrelenting of all Addictions there ever was or ever shall be.

No, you really ought to arrive not too early and not too late, just as you ought to dress not too well but not too shabbily. When it comes to Addictions, you see, the Middle Path is the best path.

Next, they take you to a room and they set you on a stage, and the Addictions are told to alright, come on in. Some will limp in, and some will crawl – some won’t make it in at all – but the bulk will storm on in in one great swirl. Like a tornado, they’re roaring and they’re roiling ‘round and ‘round to face you down. They test your mettle. They see what you are made of. One thumps you here while another slaps you there. 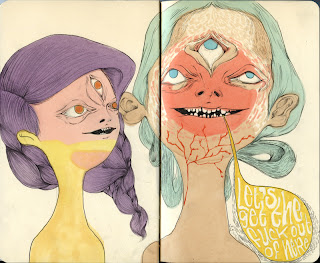 You start to feel like cows at auction. And in a sense, that is exactly what you are.

Coffee Addiction belches in your nose.  He does it every time, so there’s no need to act surprised. Be ready, friend, and don’t look him in the eyes. He’s a nasty habit – you don’t want him choosing you.

Young Miss Sex Addiction, she sort of looks tempting at the start. But look closer – not too close now! – and cracks will start to show. She is rubbed raw and she’s rubbed bloody and that sort of looks infected, and by then Old Crack Addiction’s blocked your view.

Whisky holds back at first, and he glares at you from back of the pack with his One Big Eye. And he glares and he pouts and if he’s interested, will sneak up and punch you squarely in the face – right there at that spot at the top of your nose that makes your eyes water. You see, Whisky’s an old fighter. And I really thought he’d choose me. But Whisky and his One Big Eye, they said, “No.”

And this, I am afraid, is the part at which, during my own Auditions, I committed the act which did become my great mistake.

Oh, but you would have agreed, it was the funniest-looking of Addictions! Cheap Wine & Benadryl? That’s an Addiction? And this pair was conjoined at the back of the head so that when Cheap Wine tried to go this way, well, Benadryl always wanted to go that way, and they wandered around in circles, neither gaining any ground. 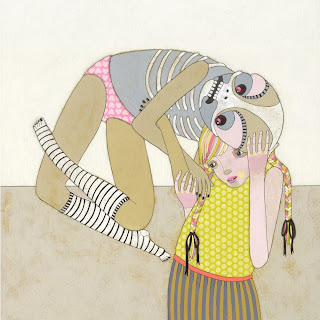 They looked so foolish, there at the back of the Addiction line.

So I laughed. I did! Well, I snortled. And I guess they saw me do it.

I was dancing with Mary Juana and I tried to play it off as though what happened might have only been a sneeze. Who is there in this world who can really tell apart a stranger’s chuckle from a stranger’s sneeze?

I can’t admit it, normally. It’s just Cheap Wine & Benadryl! And I always get up for work so no one knows and no one cares. And I pay my taxes and I wash behind my ears (well but not too well!), so no one ever notices and those who do don’t care.

But I care...
Posted by Unknown