The Disappearance of Stagger Lee 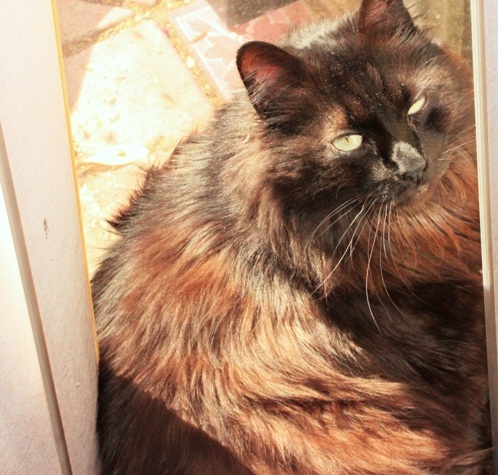 My wife’s cat is gone.

It was here, and then it wasn’t. It was here as late as Thursday, as best as we can reconstruct the timeline of events.

It was here, and then there was a period of time – perhaps as long as 12 hours – when everyone assumed it was here, but it probably wasn’t.

An advertisement for pet GPS I have seen on my television informs me that this means the chances are overwhelming – 4 in 5, they state in the commercial, and in a very matter-of-fact way, so I am inclined to believe them – that Stagger Lee will never be found.

At least never found by me. Nor by my wife. Nor by our kids. Nor by anyone who is likely to return Stagger Lee to me. To us. 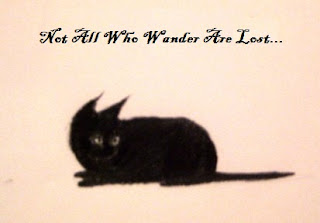 But he’s grown so fat and so sleepy and so mean! How did he even manage to get out and away from the house?

Perhaps Stagger Lee decided – whilst lounging on his favorite recliner during one of his famous 20-hour lounging marathons – that life is too short to be spent inside of houses. Perhaps he heard me say it and he agreed!

I am inclined to doubt this theory, however.

Stagger Lee was not a very philosophical feline...
Posted by Unknown