The Lesbians Have Fled the Soup (POLL) 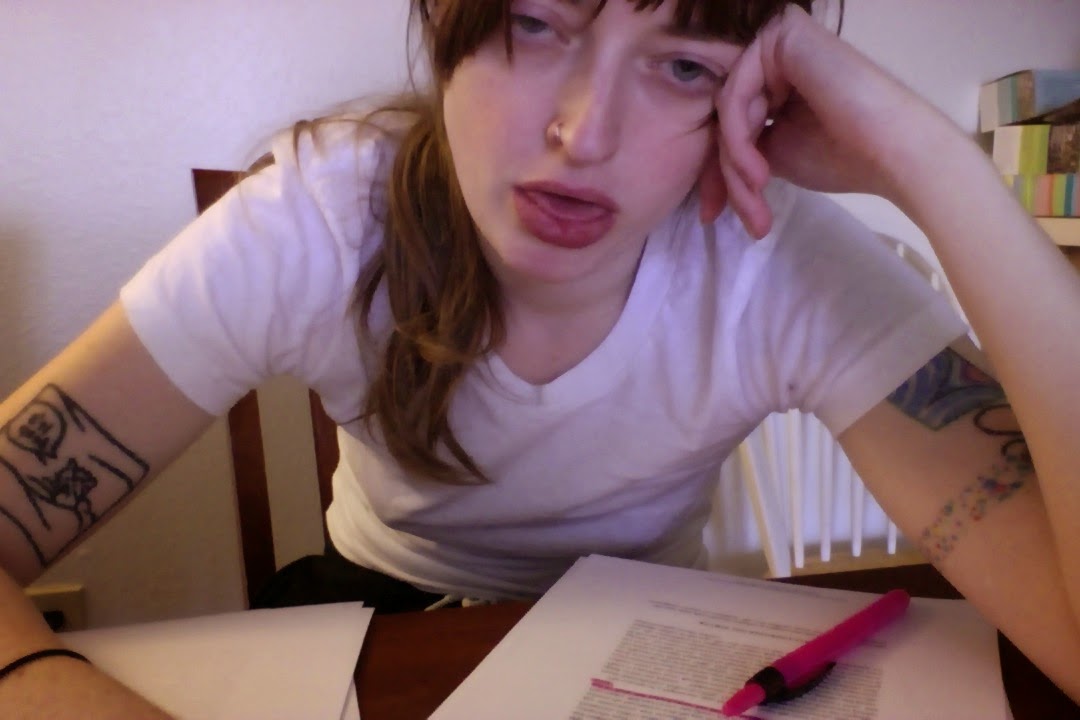 I’ve always wanted another name, different than the one I’ve got. As a kid, and growing up, and now, I’ve wondered a lot about Mom and Dad and about what made them go with… “Katy.”

Do you know who never gets turned down for a car loan? Princess Anahita Autophagia Onassis XIV, that’s who.

Now contrast that with Katy. Katy gets turned down for a car loan. Where I come from, Katy’s just a suburb full of assholes trying to get away from black people in 1982.  Katy’s that girl from eight grade Geometry class who you can’t quite place, but her name sounds vaguely familiar.

But now we come to the internet, and the internet changes everything, dudn’t it? The internet’s the great equalizer. The land of second chances. The place where every kid has a nine-inch cock, a seven-figure income, and a one-eighty-five IQ. Shoot for the stars, buddy! Be anything you want to be.

Everybody knows that on the internet, nobody has to know you’re a Katy.

So when my time on the internet came, who did I choose to be? Who did I become on tumblr… and on google+… and on twitter… and on blogger… and even on yahoo?

Not Leija. Not Ajala. Not Bhoomi. Not Princess Anahita Autophagia Onassis XIV.

So I am Katy, and though it is nice to meet you, “Katy”  does not tell you the whole story about me.

For three years and three months – since way, way back in January, 2011 – I have been synonymous (I think) with the name  “Lesbians in My Soup!”

But that ends here and now. That’s all over. The lesbians are fleeing the soup.

This is my penultimate post at  “Lesbians in My Soup!”   and I think that means there’s only one more after this.

The next one will tell you where you can find me.

And where you can find me, well, that is sort of going to be up to you. All of you. You see, the slate has been wiped clean. The future is wide open. I can be anything now. I can be “Princess Anahita Autophagia Onassis XIV’s Left Nut” (although, honestly,  www.princessanahitaautophagiaonassisxivsleftnut.comblows as a domain name, so let’s not go that way).

What happens now is this:
“Lesbians in My Soup”  was a great name and a great place. For me, it has been its own little self-sustaining world, full of demons and exes and babies and gods.

The new place is going to be like “Lesbians in My Soup”  on bath salts.

You should come along.