9 Mistakes (You Should Not Make)

Now, if you are going to go and have yourself a stroke –

– and I do not recommend that you do and in fact, I would strongly urge against it, but if, despite my warning, you are going to go and have yourself a stroke anyway –

– then here are some simple things that you should avoid to keep yourself this side of a worst-case scenario:

First, if you are going to go and have yourself a stroke, do not do it while you are alone. Do it while you are around other people, so someone else around you can see you and notice you and maybe even say, “Hey! Look at her! She seems to be acting a little odd. I wonder if something might be wrong!”

And if you should be so fortunate as to begin to have your stroke right in the midst of all of your family and your friends, then do not mistake your stroke for a migraine and announce you are going home. Do not ride your bicycle the two miles back to where you are staying just to sit… all alone… on your couch… in the dark… stroking out.


Second, if you are going to go and have yourself a stroke while you are alone, then have a regular old garden-variety ischemic stroke, with its regular old garden-variety ischemic symptoms, symptoms that almost everyone recognizes when they see them or when they experience them. Do not have a rare, arteriovenous malformation (AVM) hemorrhagic stroke, because with an AVM, you probably won’t recognize the symptoms. Because with an AVM, the blood comes bursting out from a break between an artery and a vein, and the blood keeps leaking and it keeps leaking… as it slowly… fills up your brain… and fills up your skull.

Fourth, if someone finally finds you three and a half hours into a left-hemisphere AVM that has wiped out your ability to communicate, then you should make sure that that someone who finds you is not a twelve-year-old girl unfamiliar with strokes.

Fifth, if you are going to go and have yourself an AVM that wipes out your ability to communicate and are discovered three and a half hours later by a twelve-year old girl unfamiliar with strokes, then you should make sure you do not have an ex-girlfriend who has been known to accidentally (and okay, okay, occasionally on purpose) drug people without their knowledge for fun or for profit or just to see what happens. Because if you do, then this twelve-year-old girl who finds you might mistake your stroke symptoms for pain medication or roofies or ketamine and spend precious time on her phone trying to figure out whether the ex has, once again, dosed Mom. 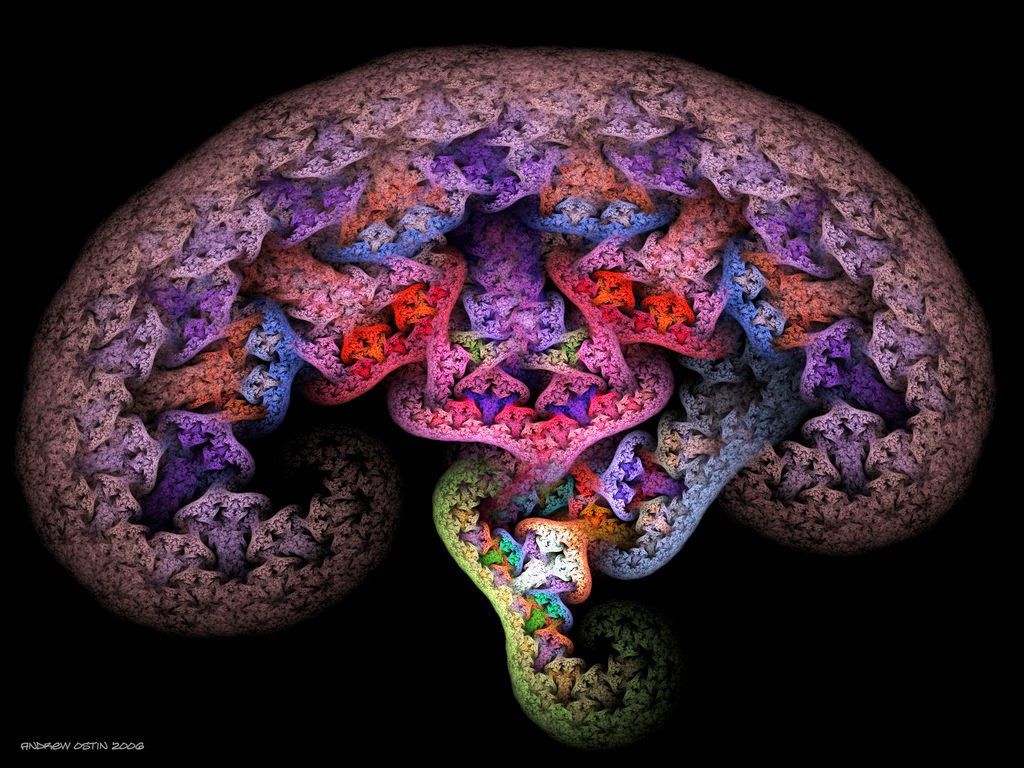 Sixth, if you are going to go and have yourself this ill-advised stroke that you seem so hell-bent on having, then you should not have it while staying up north of town, way out in the boonies where the cell towers are scarce and phone service is intermittent at best. Because if you do, then the twelve-year-old girl who finds you is going to have to walk down to the lake. She is going to climb up on the boat house. In the dark. She is going to wave her cell phone around in the air from atop the boathouse for a full ten minutes to get phone reception.

And remember: Even after she gets phone reception, she is going to be calling people to find out whether or not you have been drugged.

Seventh, if you are going to go and have a stroke while all alone out in the middle of nowhere, make sure that your middle of nowhere of choice has its very own Middle-of-Nowhere General Hospital. That way, when the twelve-year-old girl who finds you finally calls 9-1-1 (forty-five minutes after she finds you and four and a half hours after your stroke started), the 9-1-1 operator does not say, “It is going to take about an hour and a half for an ambulance to reach you. It would be quicker for you to drive her in!”

In fact, come to think of it, EIGHTH, do not have your stroke anywhere but at home. Back in Houston. You know: your home, which is two miles from one of the largest and finest and most renowned medical centers in the history of the entire universe?!

And FINALLY, if you are going to go and have yourself a left-hemisphere AVM while all alone, with no phone reception and miles from the nearest hospital, then do not go and have your AVM on the Fourth of July. You see, on the Fourth of July, rural East Texas emergency rooms are full to the brimming with bleeding, drunken rednecks. Some of the rednecks are young. Some are very old. Some of the drunken rednecks have blown off their fingers with fireworks.  Some of them have blown out an eye. Many of the drunken rednecks have shot each other while celebrating our nation’s independence.

If you go to a rural East Texas emergency room on the Fourth of July, suffering from what looks like a migraine and drug side effects, then the bleeding, drunken rednecks are going to get priority over you.

You will sit in the emergency room for three more hours.

You will finally see a doctor eight hours after blood began pouring out of an artery in your brain, filling up your skull.

So I would like to discourage you from having a stroke at all – ever! – but if you are going to go and have yourself a stroke, then at least consider having one in a manner that avoids the bad ideas I have listed here.

And if you can manage to avoid even a single one of the bad ideas that I have listed here, right above, then you will find yourself in a better situation than Dana did. 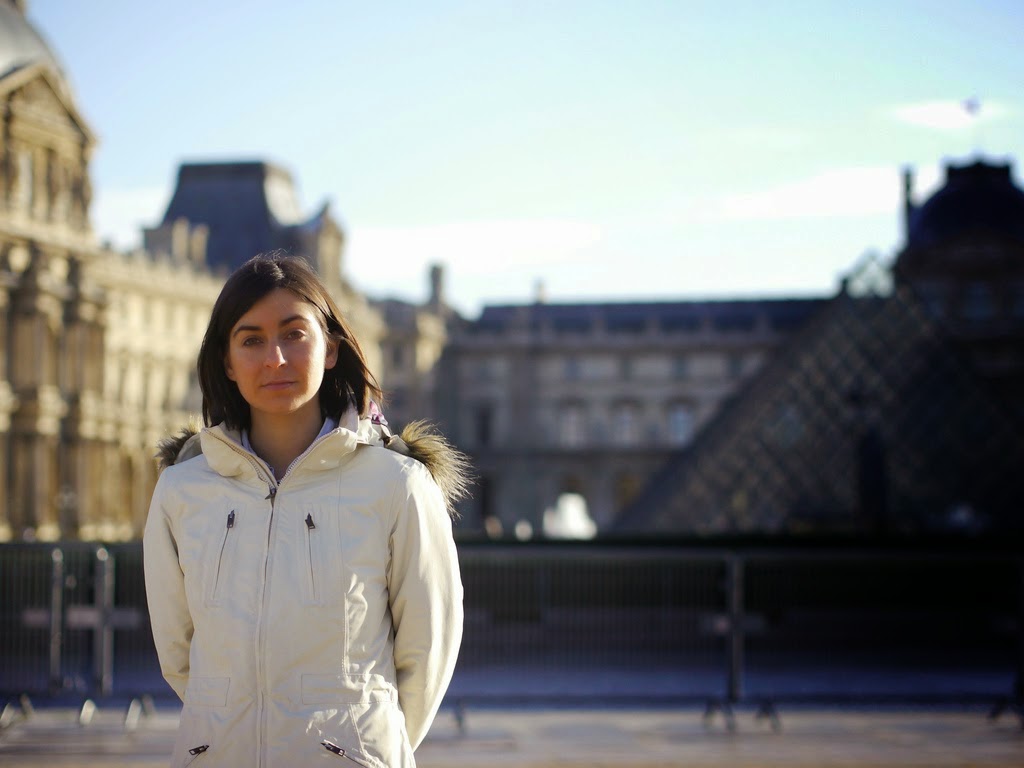