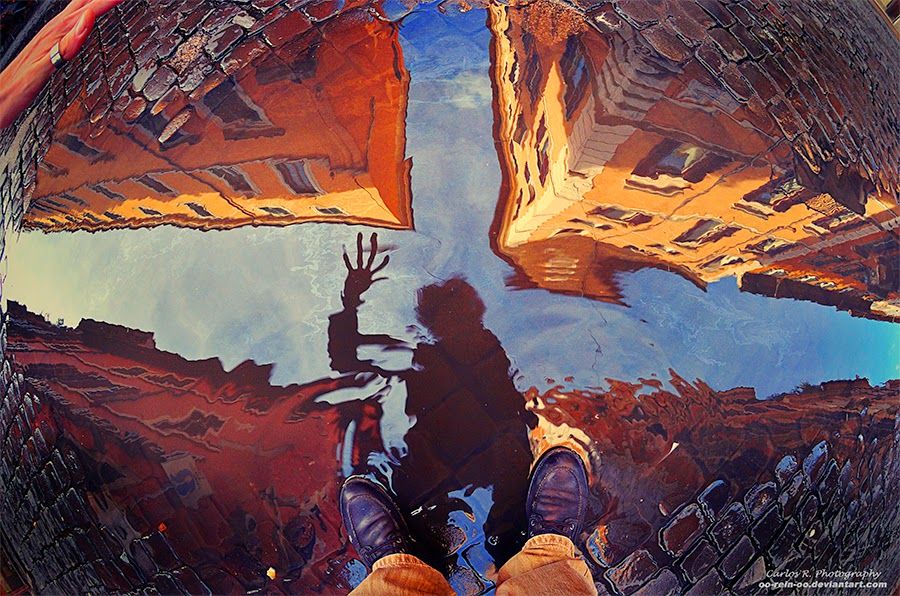 What’s that? You say you’re scared? Of course you are scared.

We’re all scared. Every one of us is. Sure, we all sit around laughing but we’re terrified – trembling in our boots, really – and it all has to do with the fish.

And why wouldn’t we be scared of the fish?  I mean, just look at what we’ve been doing to them: Overfishing to the point of population depletion. Toxins in the waters. Dead oceanic zones. Dead delta zones. Generations of Bettas just flushed away by irresponsible first graders.

Try to imagine it!


So you say you’re scared? Buddy, I say you’re not scared enough. Just how much more of this shit did you think the fish were going to put up with, anyway?

There were medications in the waters. Our medications: Our anti-depressants, painkillers, birth control. I read about it in the papers. See, all of us were taking our meds. Dutifully. Like the good little patients we were.

We were taking them and our bodies were breaking them down. Using what we needed and then pissing the rest away – literally! And it all wound up in the lakes and in the rivers and in the oceans.

In the end, it all wound up in the fish.

Wellbutrined walleyes and Xanaxed trout. Cialised catfish and Resperdaled bass. Our scientists looked and they saw it. They saw fat, infertile zombie-fish, floating around in circles, too stoned to care.

If only it had been so simple. 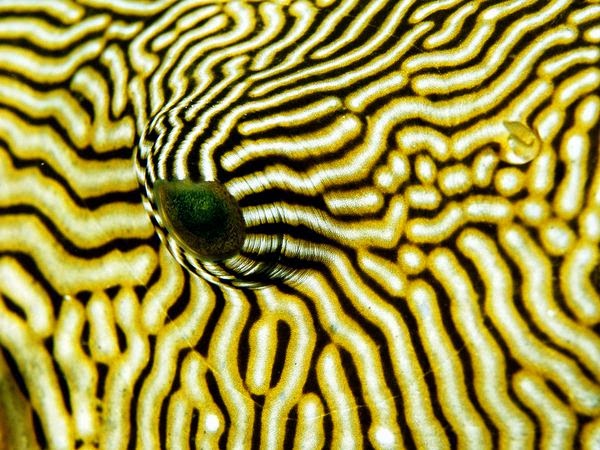 If only that had been the end of it, the fish could have just died away and you and I could have gone back home. Had a drink. Breathed our little sighs of relief. No more fear. No more guilt. No more worries of sharknados or other watery-gilled revenge.

But you weren’t just taking the happy pills, were you? You couldn’t stop there, with your Adderall and Ativan. Lunestra and Halcion. With your Zoloft and Lexapro and your Dexfenfluramine. Oh no.

See, what our scientists – wauking – light through the slats of the bench – crystals in the beard – roses ghalikdfb ajfn – Michael – Michael – mater madar madre mama…

See, what our scientists didn’t know about was you and your Lysergic Acid Saturdays. Your Shrooming with Sean Sundays, Peyote Mondays and ayahuasca Tuesdays.

Oh, I don’t blame you, friend. Hell, I was right there next to you the whole time, lighting your bong for you.

But the fish. The fish!

They were down there – swimming around in that psychedelic stew we’d created – and they evolved. Not with feet and tits and wings and hair. Evolution like Leary said. Like McKenna said. Like Huxley and Hoffmann and Wilson and Watts.

Infinite regress and genetic rewiring and the collective unconscious of the universe peeking in upon itself.

The fish are coming. We pissed them into divinity and they’re coming and how scared are you now, friend?

Shhh! Did you hear that? Was that coming from out in the hall?

The door handle to this closet is turning now…

I for one welcome our new aquatic overlords.


“I know the human being and fish can coexist peacefully.” – George W. Bush (really) 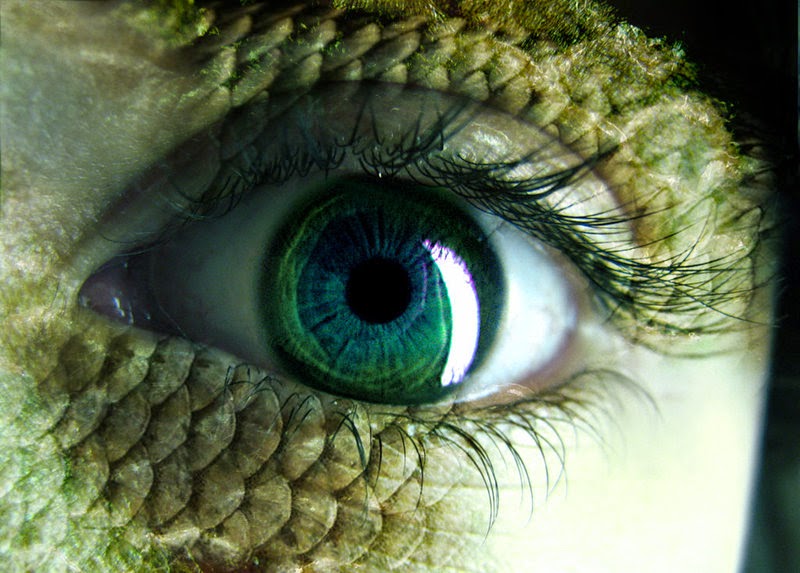