This Way to the Anders Museum! 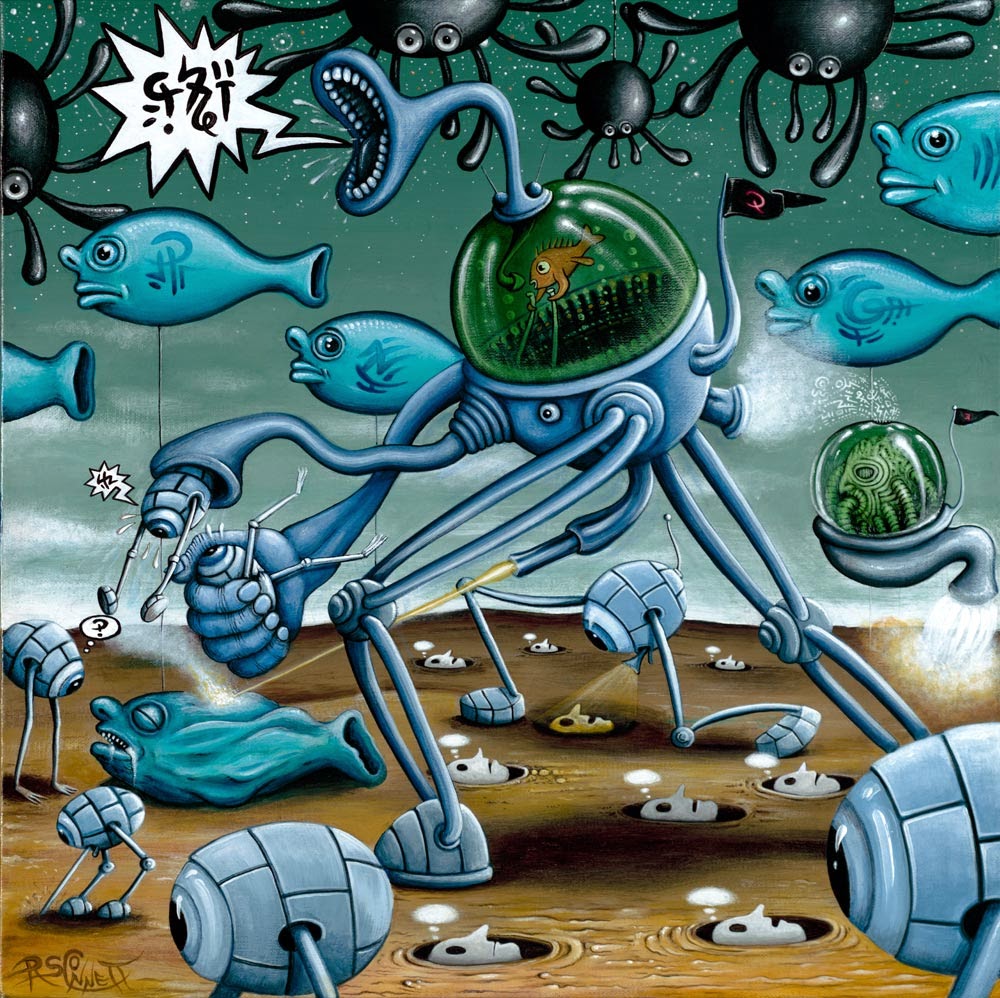 Twenty years have passed since the glory days of the Anders Museum.

Back then, it was really a labor of love for the three of us: me, my brother, and some kid named Eric who lived down the street. Anders wasn’t actually Eric’s last name, but he’d given up his museum naming rights in exchange for the official title of “Lead Snake Wrangler,”  which was an irresistibly impressive title to a nine-year old.

And over the door of my parents’ garage, we put up a sign that read, “Museo de Anders,” which we thought was Latin but turned out to be Spanish. We charged the neighbors four bits to come inside.

Now, what that four bits bought you was a chance to have a peek at some of the coolest animals native to the Texas Gulf coast region.  We had snakes! We had toads! We had turtles of every kind: big red ear sliders and little red ear sliders, alligator snapping turtles, three-toed box turtles, and soft shells. You could also see a lizard, some garden spiders, Eric’s pet gerbil, and the bones of a cat we’d accidentally dug up in our back yard.


We painted the words “Follow this Kid to the Anders Museum” on a sandwich board, which was actually two boards connected by two short ropes. Then we hung this contraption around the neck of, well, of Eric, and we handed him a bell and made him walk up and down the street to attract new business. He cried and he cried about it because, you know, it was completely humiliating. But still, he went along with it, all for that sweet, sweet “Lead Snake Wrangler”  title.

I don’t remember how long this all lasted, exactly, but after a few months, business started falling off and then Mighty Mouth the snapping turtle died, and finally the three of us just sort of lost interest.

Our next venture was going door to door selling junk and stories. My brother offered a wide assortment of interesting bottles, seashells, and rocks for sale, while I offered the latest installment of my series, “The Adventures of Santa and Jesus.” It seemed like Santa and Jesus were always getting themselves into some new sort of mess.

All Eric did was push around the wheelbarrow with the junk and the stories in it. We let him keep the “Lead Snake Wrangler” title anyway because he already had the name tag and everything.

Some time went by and then it was this past Tuesday and my two new tarantulas arrived by FedEx at the house. My kids ran around from room to room squealing in delight at the sight of Enemies List, the Mexican orange-kneed tarantula, and the still-unnamed Goliath bird-eater.

They ran upstairs and they disappeared for a little while. The kids, not the spiders. 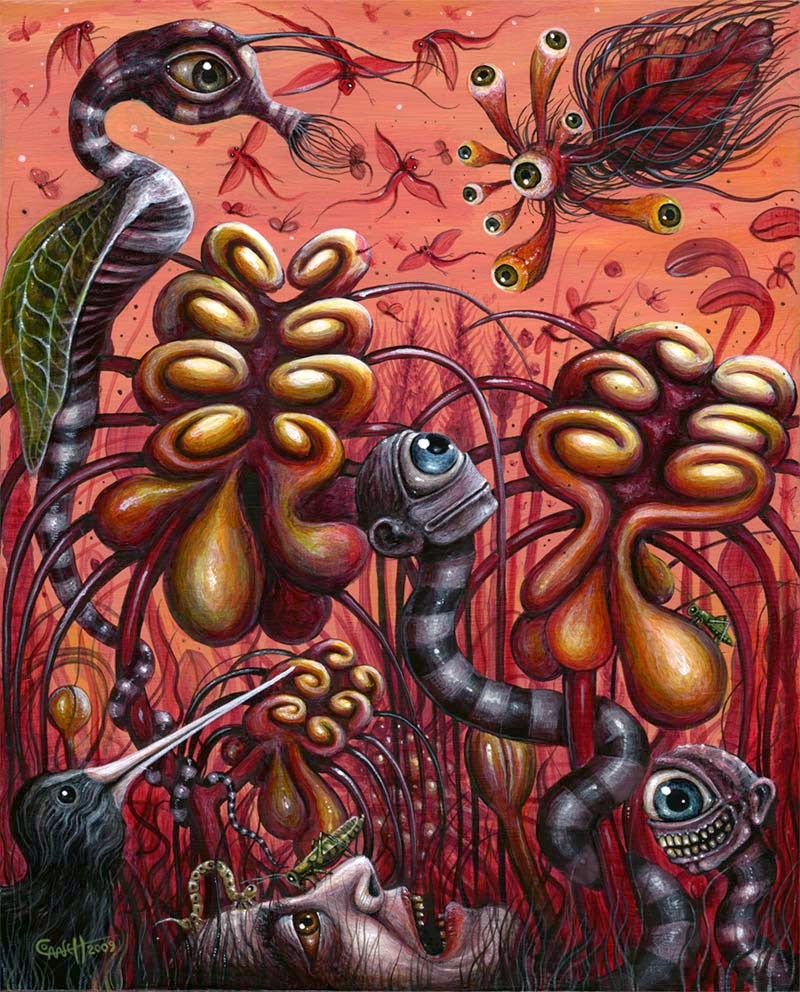 When they re-emerged, they presented me with their business plan for something they called… the Anders Museum.

The thing is, I’d never even told them the story about my old museum.

It makes me wonder what we Anders have against the use of the word “zoo.”

So this weekend, Houston will at long last see the Grand Reopening of the Anders Museum. It will cost you eight bits to come inside and will feature four cats, one dog, two turtles, seventeen tarantulas, ten scorpions, a grass snake and one ill-tempered amblypygid.

Maybe Eric’s still available to wear the sandwich board.
Posted by Unknown