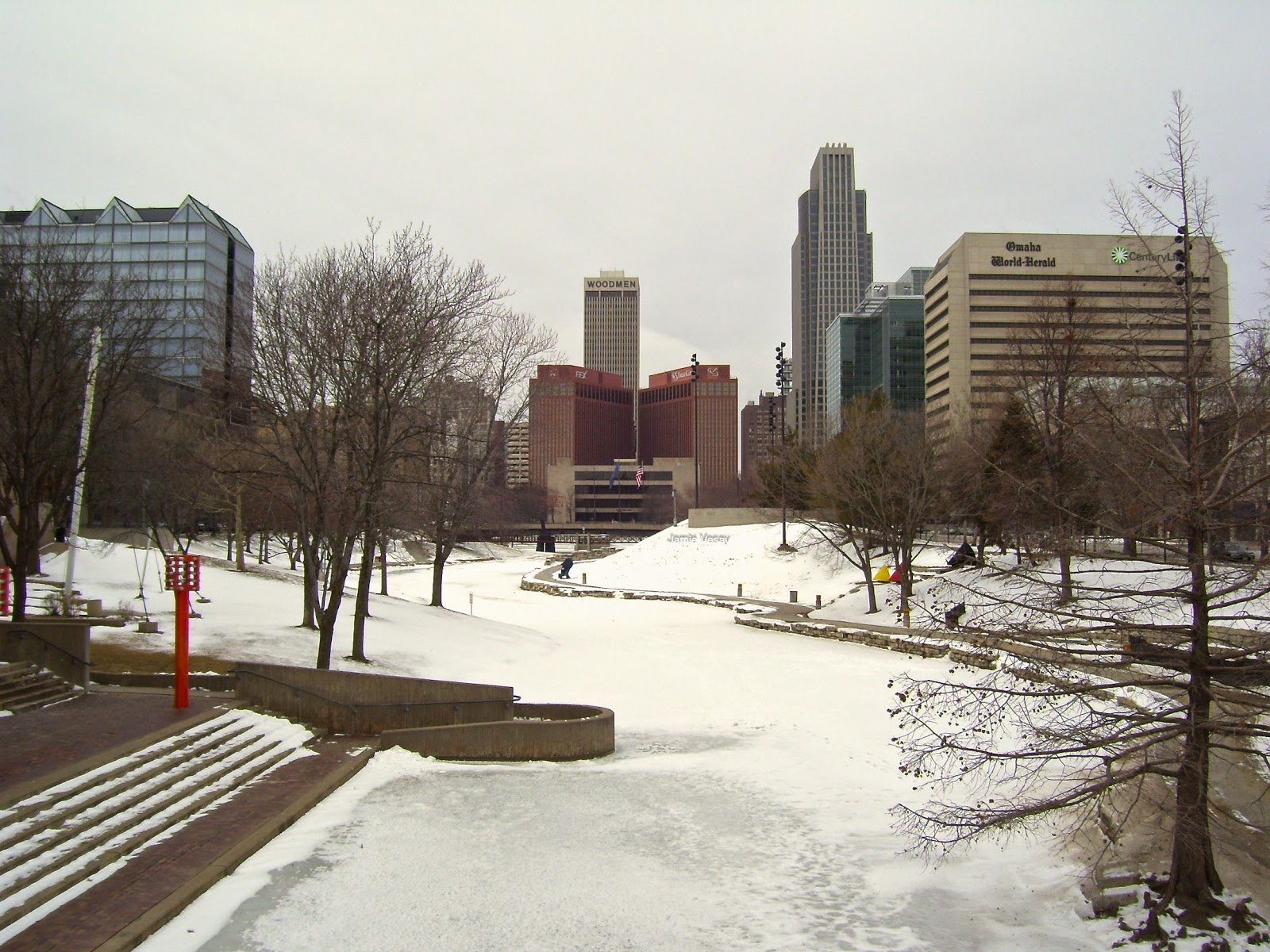 Omaha. January. Under a gray gauze winter sky. Antony Anders steps out of a gas station near 42nd and Harrison.

He is wearing blue jeans, leather boots, a hooded sweat shirt much too thin for the weather, and a Catcher in the Rye winter hat – the kind with those ear flaps, you know? In his left hand is a 12-pack of Coors. In his right hand is a plastic grocery bag with some potato chips, a roll of paper towels, and a frozen burrito inside.

He walks through the slush of the parking lot. Unlocks the door of a black 1991 Ford Ranger. Tosses in the things he bought and then climbs in after them.

He gets the truck started on his fourth try.


Antony pulls out onto Harrison and points the truck due east. On the left side of the road lies Omaha. Douglas County. On the right lies Bellevue, which is Sarpy County. Harrison’s the county line.

Antony’s great great-grandfather had once been sheriff of Sarpy County, way back in the days when a one-legged bootlegger who hunts lions for sport could still get into local politics around here. The family is all gone now, though. Scattered.

Nobody stays in Nebraska.

When Antony turns left onto 25th Street, well, that road looks even worse, and at this point, the truck is basically just following the ruts in the snow. Then it’s right on Monroe Street and a couple more blocks east before he arrives at his destination.

And Antony cannot get the truck up the driveway. Sure, he gives it a good go but finally just lets it roll backwards. Parks across the sidewalk. Gets his groceries together. Gets out and for a moment stares up at the tiny baby blue house at the back of the lot.

His great-grandmother was raised in this house. His grandmother owned it for better than twenty years. Hell, his father was born here.

Antony Anders is renting the family house from a current owner who knows nothing about its history.

Groceries in hand, Antony walks carefully up the driveway. Goes in the front door, which is at the back of the house. He lays his things on the kitchen table and heads back to the bedroom, where he kisses a sleeping man lightly on the cheek.

Finally, he comes back out to the kitchen, microwaves his frozen burrito, and eats it at the kitchen table while sipping a Coors and checking FascistDykeMotors.com for updates on his laptop.

And out in the van, I lower my binoculars.

I say, “I can’t get my head around the fact that he’s living in my grandmother’s old house!” 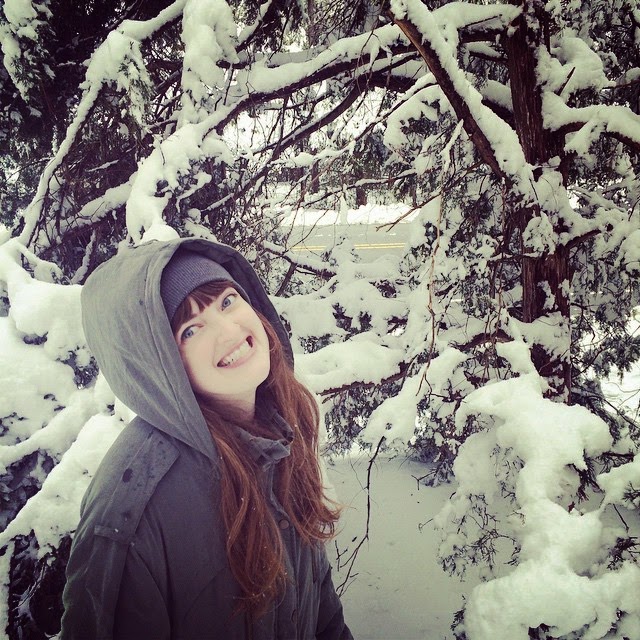 And Harry – my old, old partner-in-crime, Harry – he runs his fingers through his long white beard, takes my binoculars and says, “You found him… So now what?”

We both start tugging at the binoculars. I don’t know whose turn it is to use them.

I say, “There has to be some kind of karmic symmetry here. You know, black and white? Good and evil. Male and female. Heads and tails.”

Harry scrunches up his face. He looks skeptical.

I yank the binoculars out of his hand. I peer through the back window of the old family house again. I say, “It’s simple, really. How’s that old saying go? ‘You break my back; I’ll break yours’?”
Posted by Unknown