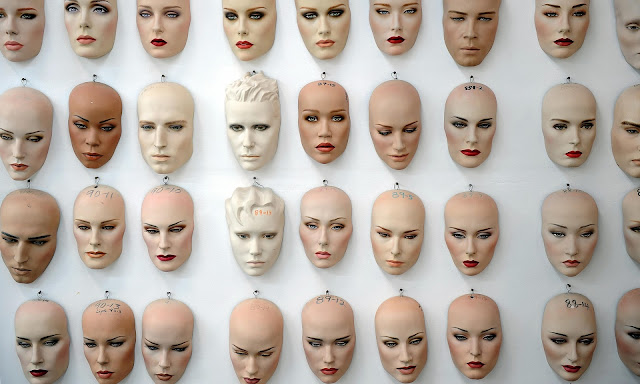 Even though I know I shouldn’t, I’ve started to worry about what my next girlfriend is going to like about me.


You know, like if she’s telling her friends about me, what is she going to lead with?

And even though I know I shouldn’t, I have started to map out how I can sell myself – metaphorically speaking sell myself – to this hypothetical future girlfriend and to her friends and her family.

Like maybe I could learn to speak Russian or read all twelve volumes of Frazer’s The Golden Bough. Or I could become an explosives expert who makes really artsy prosthetic limbs for disabled Vets in her spare time.

I mean, could that work? Is that even in the right ballpark? Would that send my hypothetical future girlfriend twirling around her house with stars in her eyes, gushing over how she’s met this well-read, Russian-speaking, philanthropic demolition chick?

Although maybe learning Russian would be its own reward.

So don’t mind me. In fact, forget that I mentioned it. These are just the sorts of games that my head starts to play when I go a long time without dating or sex.