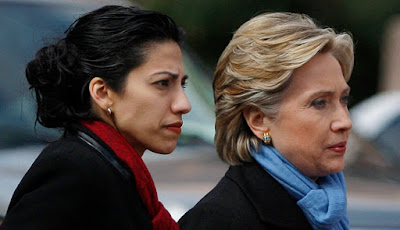 And so forth. And so on. Et cetera.


I leave my cell phone lying around a lot on the off-chance that my daughter calls me. My daughter, Rachel, I mean, who is the one with a cell phone of her own.

When Rachel calls me, you see, my phone doesn’t say, “Rachel Calling.” It does not show a picture of her from back when she was four and trying to finger paint to disastrous effect. No, no.

That’s because I did not save Rachel’s number in my phone as “Rachel Anders.” No, although that would have been the easy and the lazy thing to do – it is what you would have done – I went a different direction, instead.

So let’s say I am at work and I am at a work table and I am sifting through discovery documents with several fellow workers. And while I am down, hunched over a box of documents on the floor, suddenly, back up on the work table, Rick Springfield’s song, “Human Touch,” comes blaring out at all of us. 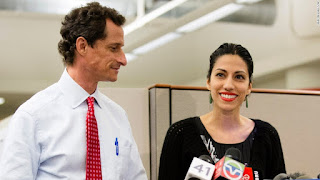 I snatch the phone away. I hold it tightly to my chest.

I look around, conspiratorially, up into the corners of the room like I’m searching for cameras or for spy fairies.

Then I rush out, away from the room and the table and the documents, answering the phone and saying, “Hello, honey, how are you?” in a stage whisper.

Because that is what my phone shows.

I leave my cell phone lying around a lot because I am trying to start a rumor.

I am trying to start a rumor that I’m having an affair with Huma Abedin.

You know what they say about how a lie that gets repeated enough starts to become the truth, don’t you? And all that psychic energy from all of these gossipy people chanting, “Katy and Huma sitting in a tree / kay-eye-ess-ess-eye-enn-jee…”

All that psychic energy. It rises up.

It goes out. Into the Universe.

Forwards and backwards and all the other wards.

The lie travels around the world and it changes the world. The lie becomes the truth.

At least, I’m hoping that’s how it works, anyway. When it comes to starting an affair with Huma Abedin, I haven’t really got a Plan B. 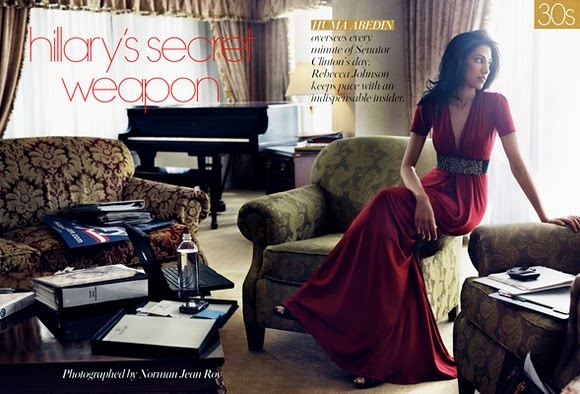 Email ThisBlogThis!Share to TwitterShare to FacebookShare to Pinterest
Labels: This would be easier if only I could get a lock of her hair