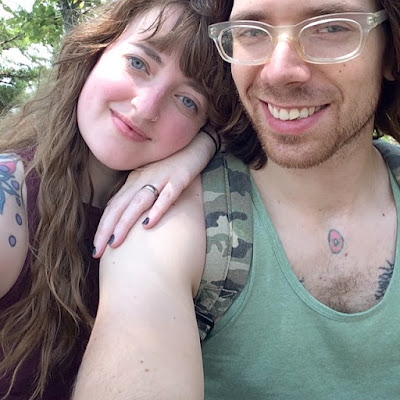 This was the week when I got divorced.


My divorce was a good thing. Well. Not actually a good thing. A necessary thing. There was nothing good about my divorce but it needed to happen and this week it happened and that, at least, is good, I guess.

My stupid, ill-conceived, ill-fated Double Bigamy (All the Way) scheme is over now. Five minutes alone in front of a judge is all it took. I am not a bigamist anymore and that is good, but still. I’m seeing an awful lot that seems bad about this divorce.

Harris County records will forever show that I divorced my best friend, Aesop, who deserved so much better in a fraudulent marriage. The judge leered down at me and put me under oath and I said, “This marriage has become insupportable due to discord or conflict of personalities that destroys the legitimate ends of the marital relationship and prevents any reasonable expectation of reconciliation.”

What a thing to say, right?

I’m not even sure those words mean anything but it’s like casting a spell, I suppose: You say X and then Y happens.

This was the week when Y happened. I got divorced.

After it happened, I sat on a bench in the hall outside the courtroom. I sat and I looked out a giant window, out east over Houston as far as it goes.

I guess it was east. It looked kind of fuzzy because of the crying. 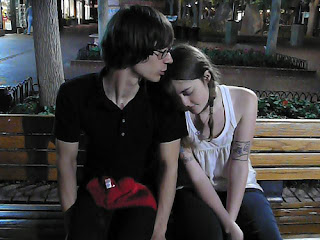 The tears of guilt.

I’ve got this thing I do, you see, where I can walk away from something really terrible I’ve done – nasty, unforgivable, inhumane – and I’ll never think twice about it. It’s gone by morning. Poof! But something bad happens that’s not my fault and it haunts me on for decades.

I used to be a little girl, and back then I had this pygmy bunny whose name was Andy Quigley. Andy Quigley was blond and he was soft and he had a bit of a temper but he’d eat right out of my hand.

And looking back, it seems like Andy Quigley was around forever, but when I was ten, he died. Peacefully in his sleep, you’ll be happy to hear.

I was certain it was my fault. I knew it. I cried out, “I’m sorry, Andy!” while Dad buried him out next to the jungle gym in our back yard.

Dad explained to me that pygmy bunnies only live to be about three. Andy was eight! But that didn’t help. I was racked with guilt. I still am, really.

I guess what I’m trying to say is that my marriage to Aesop was Andy Quigley. The amazing part isn’t that they died but rather that they lived as long as they did.

So why did I feel so damn guilty?

I looked out over east Houston and I was still crying when my phone started buzzing. It was Aesop, who didn’t know today was the day.

He said, “There’s this guy down near League City who thinks he’s a physical manifestation of Vishnu. He’s got this tent set up and he’s shooting flowers and ash out of his hands! We’ve gotta go!”

I sniffled and I said, “Aes, I don’t want someone dancing on my skull right now.”

Someday, I’ll tell him this was the week when we got divorced. Someday when I’m feeling less guilty. 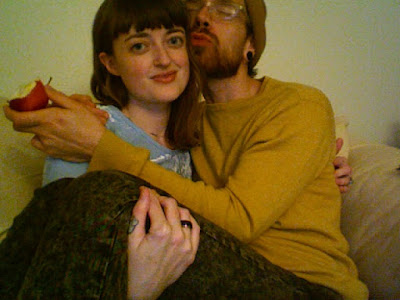