The Flaming Cats of Inequality 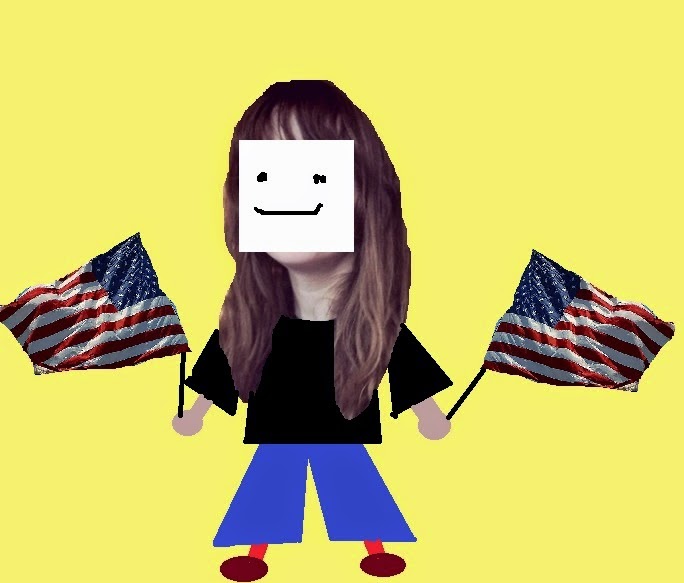 Most people do not understand much about how equal rights work in the American system, but I do. It is kind of easy, really.

Here, I will explain it to you.

If you look closely, you will see that I’ve got nothing in my hands except a flag and the Equal Protection Clause of the Fourteenth Amendment to the United States Constitution. Nothing up my sleeves, no hidden assistant in the wings, no strings.

This would probably be a good time for me to mention that I am not a licensed attorney.

Now, back to the flaming cats! 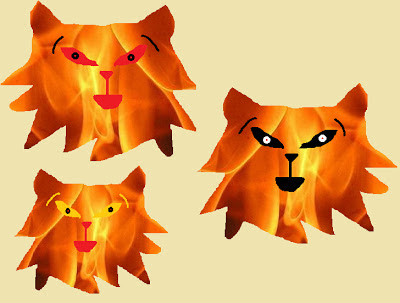 Sure, we all want one, or two, or maybe even three, but how can any of us be guaranteed even a single flaming cat in this cold, cruel world of ours?

After all, flaming cats are nowhere mentioned in the United States Constitution. I checked three times. 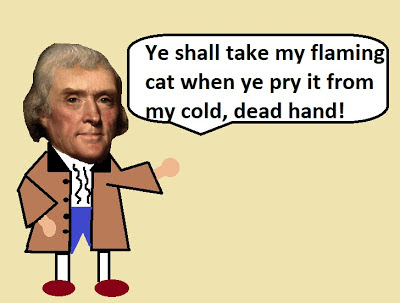 What this means is that (as unbelievable as it sounds!) our government can choose to give a flaming cat to absolutely NOBODY. 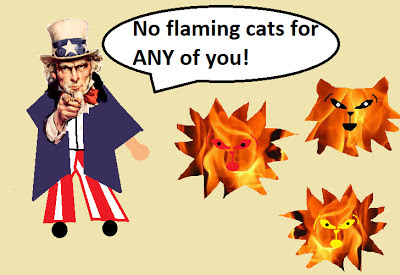 On the other hand, it also means our government can choose to give a flaming cat to absolutely EVERYBODY .** 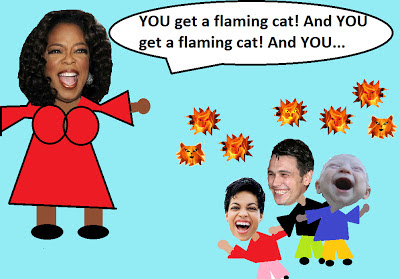 Let’s say that on the day they start handing out flaming cats, I am the first one in line. I get my flaming cat and I go home. I mean, I got mine, right? As you would expect, I name my flaming cat “Nusrat Fateh Ali Khan”  and she is wonderful and makes me very happy. 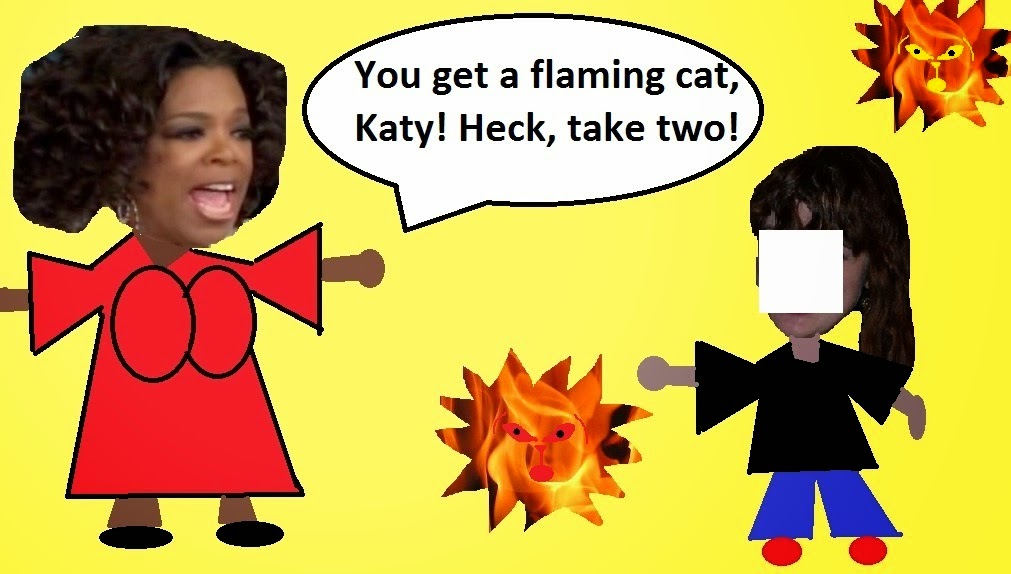 But as soon as I leave the Department of Flaming Cats, the unthinkable happens. Bob – who is my gay, black, transgender, Jewish disabled Vet friend – goes up to get his flaming cat, and the bastards tell him no! 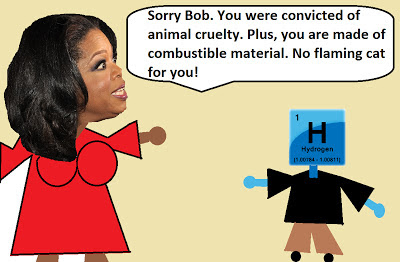 Next, it is time for my friend, Billy, to go up and get his flaming cat. Now, Billy is a great guy: No criminal record. Not made out of hydrogen. We all figure he’s good to go.

But the bastards tell him no, too! 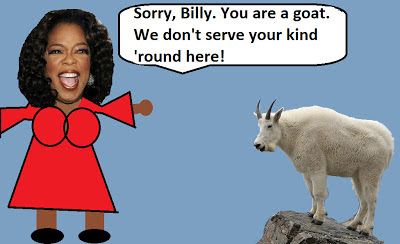 Billy sues the bastards. Billy loses his suit. They tell Billy the reason he loses his suit is because, sure enough, he is pure goat. Goats do not have equal rights. The bastards can treat goats different than they treat me.

Of course, the bastards tell Belloq no. 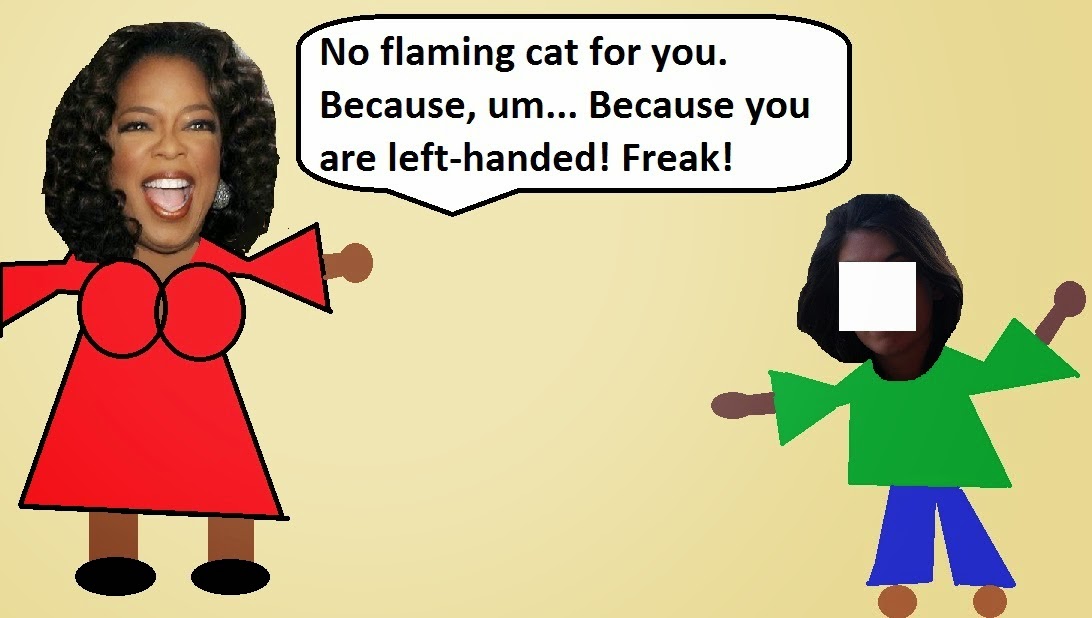 Belloq sues the bastards, claiming discrimination based on her being left-handed.

When Belloq wins, half of the country freaks out. The State of Alabama secedes from the Union. Rush Limbaugh says this: “Activist judges just gave left-handed people special rights!”

Governor Rick Perry says this: “The Court just made up a constitutional right to a free flaming cat!”

I love Rick Perry like a father, but in this case, he is wrong. So is Rush Limbaugh. (Alabama, on the other hand, is probably right to secede...)

It’s as simple as this. Repeat after me: If the government treats two people differently, it needs an acceptable reason for doing so.

If the government treats two people differently, it needs an acceptable reason for doing so.

If the government treats two people differently, it needs an acceptable reason for doing so. That is just the way it works.

I hope this clears a few things up.

If you need me, I will be with Belloq, playing with our flaming cats. 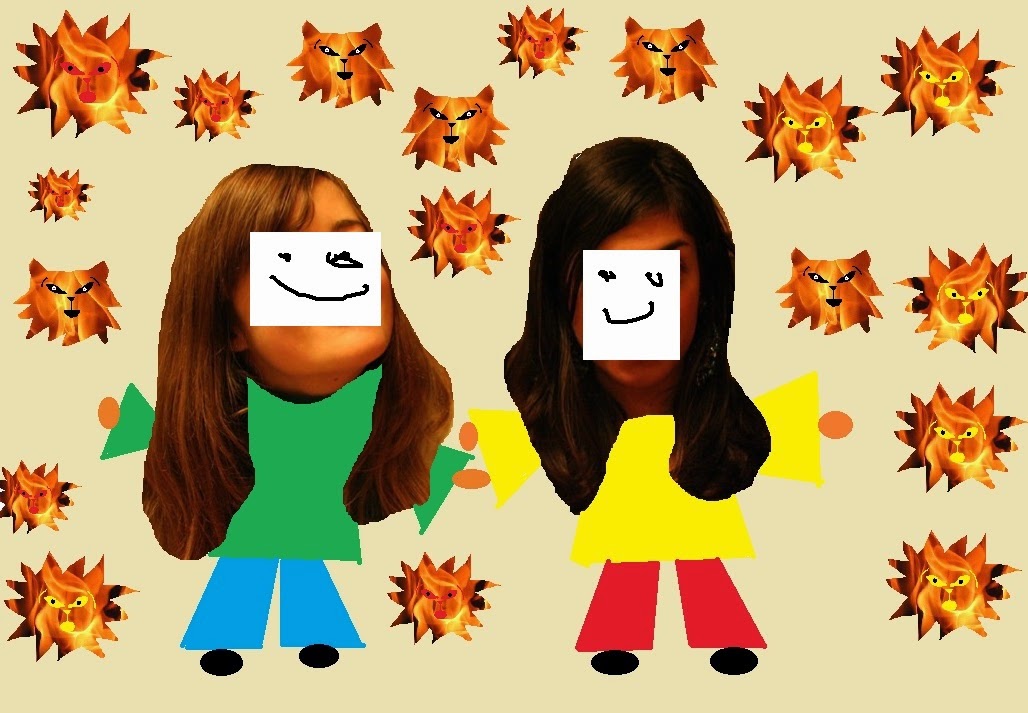