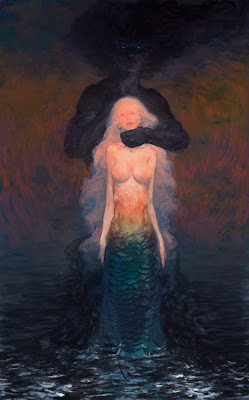 I call him Tarab.

People believed that. I mean, if what I have read is true, they did. Seriously.

Think “Rumplestiltskin.” Think Adam naming all those animals over which he was to have dominion.

For his part in this arrangement, Tarab gives me information. Answers. Advice. Predictions.

And me? For my part? I give Tarab rum. Oh, and sometimes, I carry out his orders.

Now, I admit, reading that last paragraph again, this all sounds a lot weirder than it is. You should know that sleep paralysis is a real thing, so there is no reason for you to look at me like that.

Anyway, the dark figure thing I told you about?

That was Tarab. Only I had not yet given him that name at the time.

This shadowy maybe-hallucination that growled at me, he seemed a bit angry that I did not do as he said. Five times I purposely brought on sleep paralysis, and five times he came and barked orders at me that I could not follow.

Finally, I just stopped sleeping on my back, because really, who the hell needs to get yelled at in their own bed?

And I suppose by rights, that should have been the end of it, right there and then. Katy’s Great Adventures in Sleep Paralysis, Parts 1-5. The end. Something weird that happened that I got a couple decent blog posts out of, which is all I can really ask of any experience in life, right?

The thing is, that could not possibly have been the end of it. It could not be over. There is no scenario in which I could have simply moved on from there, not until I learned what the message was that Tarab was trying to deliver.

I found out what Tarab had to say. 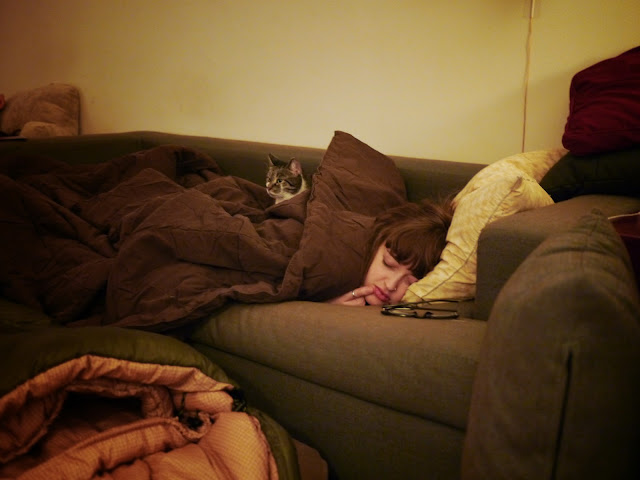