Katy's Rules for Kicking Ass at Everything, Part 1 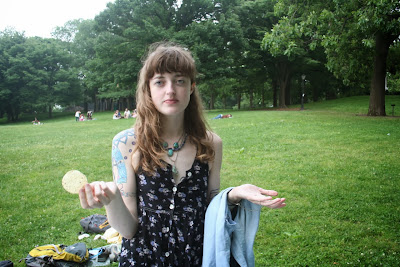 By far, the best advice that I can give you is to never buy a van. Skip the pickup trucks, too, while you’re at it.

They’re a trap. They’re a fool’s game. Oh sure, it all seems perfect in theory. A van! Just imagine the next time that you go to move apartments. Your three-seater couch will slide right in there! You can shove your mattress in on its edge and still have more than enough room left over for a dozen-plus boxes, your flat screen t.v., your leg lamp, your original Don Van Vliet painting, your collection of orgone energy accumulators, and your life-sized bronze statue of Pope Pius IX. Hell, you’ll be able to do the entire move in only three trips!

And those friends? None of them own a van or a pickup truck. No sir. Not a one of them. All of those bastards drive glorified rickshaws or Brutsch Mopettas or some form of transportation that has precisely enough square footage for the bodies of one driver, most of one passenger and maybe one trendy medium-sized coffee beverage cup. 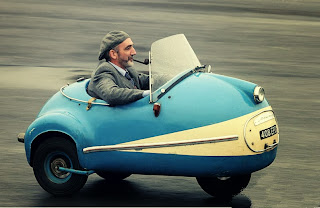 So if you buy a van, every single time that any one of these fifteen close friends of yours is about to move apartments, you are going to get that call. “I’m moving to the Heights next weekend. Mind if I borrow your van?”

And no, they cannot borrow your van. Certainly not! No one other than you even knows how to get the damn thing started, much less drive it anywhere. And the clutch sticks and the gas gauge does not work. In order to exit the driver’s side of the vehicle, you need to roll down the window at just the right speed (so aforementioned window does not fall off the track) and then reach over and use the outside handle to open the door. The power steering fluid drains every thirty-five-point-two miles, without fail. The side mirrors are taped on with electrical tape, which means no one who is not exactly your height can see out of them.

There’s not another soul in the known universe who can operate this antiquated monstrosity except for you, and all of those vagabond friends of yours are only too well aware of this fact. So when your friend calls you up and asks if he can borrow the van to move, he isn’t really asking you to just borrow a van. He is asking you to borrow a van and to borrow a van driver.

And although this should go without saying, that van driver he needs to borrow has got to be you. 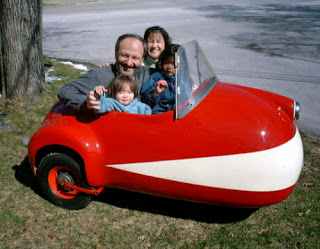 This all sounds very dark and cynical, I know. It sounds like something for which there really ought to be some sort of a law requiring potential van buyers to be warned prior to signing on the dotted line.

But you do not have the law protecting you. The only thing you have protecting you is me, and I am telling you, this van situation is even darker I have made it out to be.

We’ll subtract one for Star, who is close friends with two of your other close friends, and one for Vinnie, who has been holed up in the same house for more than twenty years and seems unlikely to ever leave in anything but a body bag.

And it’s not just a matter of 223 people moving apartments. It is a matter of 223 people who also need to transport wood from the lumber yard and recliners from the furniture store and trees from the nursery and fat Uncle Charlie (who might or might not be dead) from Grandma’s house and one furious, rapacious flying chupacabra captured in the streets of downtown Houston late last night.

Congratulations, my friend! You refused to take my advice, so now you are the proud new owner of a van and you’re on everybody’s Closest Fifteen Friends list! 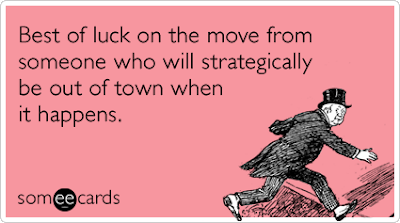