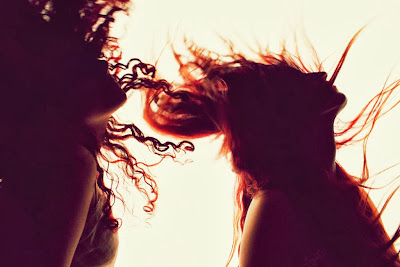 I have known some miracle women in my life. Charismatic angels. Blazing, implausible geniuses. Women who by their mere presence in a room would make the whole world revolve around them. Without even trying. Like some accidental axis.

Some of these women have let me get to know them. A few have stuck around for long enough to get to know me. Days, months, a couple for years.

I don’t know why.


I could tell you about Crank, who taught me most of what I know and had bolts of electricity shooting through her veins. Crank could stand out in the street and lean back her head and close her eyes and she could tell you everything that was going on in the whole city, and where.

There was Jeanah who radiated sex and Ruby who radiated love. Dana, who knew no fear, even in the face of my legendary freak-outs.

Perfect Charley who was so physically intimidating that I never learned to talk right when she was around. Astrid – yes, I even knew a girl named Astrid! – who had this freckle on a sensitive spot on her left hip that still haunts me after all these years.

Lisa who attracted birds and Nathalie who had a photographic memory and Cindy who possessed perfect judgment… except when it came to me. There was Diane who could fix anything with just a paperclip and some string. Barbara who always made it rain. 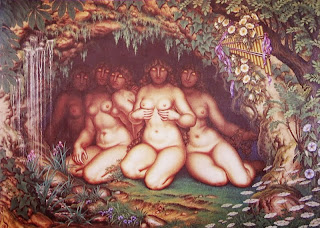 And Casey, well, there was Casey whose gift was that she could lift up anything. People. Cars. The corner of that trailer she lived in. There were no limits with Casey. It didn’t matter what it was, she could lift it. So whatever you might be thinking of daring Casey to lift, do not put money against her, buddy, or I can promise you you are going to be out the cash.

Sometimes I wonder what Casey is lifting now…

There’s Belloq who is going to hurt like a son of a bitch one day, but what a ride!

What did any these women ever believe I had to offer them?

I really wish I knew, because whatever it is, I’d like to do that some more.

Was it my crazy eyes? My hands that are always shaking? My habit of flying off the handle when staying on the handle would do just fine?

Was it my complete and utter lack of upward mobility despite some waning sense of future potential?

Was it my van?

I can take you to this spot downtown at night where we can climb up a fire escape. From the top of the tower, we can look out at the cityscape from one side and we can look down at a brothel from the other. I’m good either way, so I’ll leave it up to you to decide which.

I ask you: How did a spaz like me get so blessed?