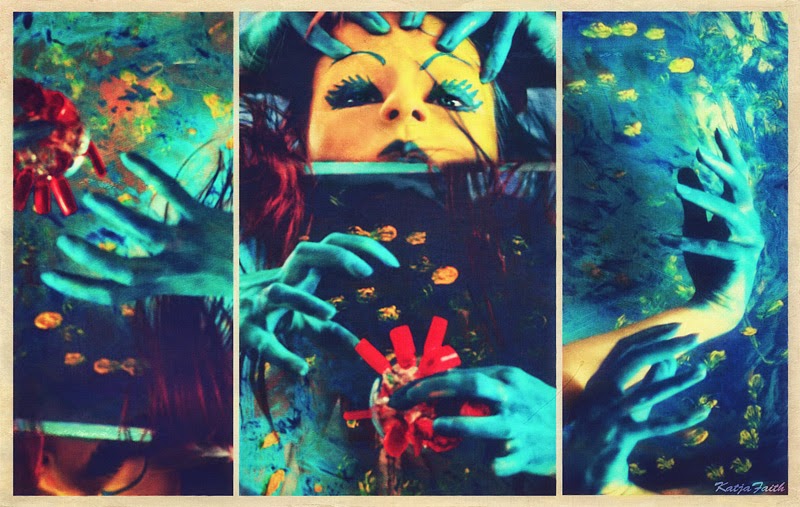 For the first twenty-nine years of my life outside the womb, the dark scared me.

I slept with the lights on. With the television blaring. Sitting up with my back to the wall. Even then, I had to knock myself out with Benadryl and with wine to get any sleep.

Every night. For twenty-nine years.


Well, I did not drink wine as an infant, of course, but I learned soon enough – earlier than most, I’d hazard – how booze could keep the dark from ever finding me awake.

And this went on for twenty-nine years until this past Tuesday when I bolted upright in bed in the middle of the night and knew, quite suddenly, that the dark had finally caught me unprepared and all alone.

The power was out and there I was.

I did not scream. Instead, I laid back and I looked up into the dark.

My room in the dark was not just a darker version of my usual room. Not just fuzzier around the edges than it was in the light. No, this was pitch. This was Nothingness. This was darkness so dark that my brain, out of pure frustration, I guess, manufactured inky black clouds to swirl across my vision.

I saw a jumble of faces. Wings. Claws. Tails. Then the dark began to form patterns – like a kind of texture, you know? And the patterns were leaves and waves and dancers. Bricks, then spiders, then lightning.

Before Tuesday, I’d never known there was a texture to the night. Nobody ever tells me these things. Has everyone else known all along about the texture of night… except for me?

Anyway, I laid there for a while and I really started to enjoy this anti-light show going on before me. The dark show, I called it. After a while, I even wondered why I had been so damn set on running from it for so long. I mean, for twenty-nine years, what had I believed the dark was hiding?

Because I’m okay with that. Really I am. Any of the above or all of the above: Y’all can come on out and we can watch the dark show together. We will reach out and we will grab the dark in our hands (or our paws or whatever it is you’ve got to grab with).

I am nearly thirty years old and the dark still scares me. No, for me, the dark still hasn’t lost its edge. It’s just that since Tuesday, I am more fascinated by it now. It’s another world I can step into – right here and right now –  and all I have to do is flip off the lights. Isn’t that amazing?

I looked the dark right in the eyes and I didn’t blink. 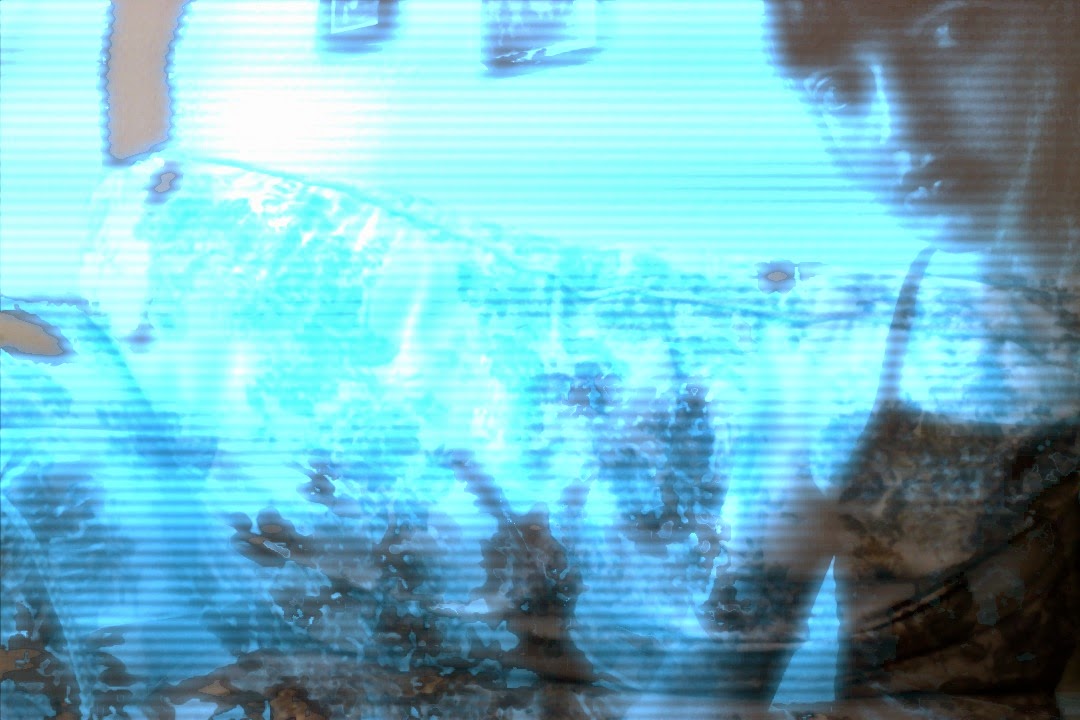