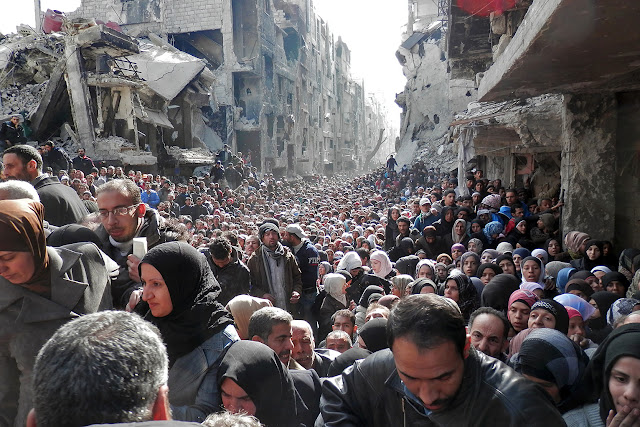 My great grandfather – my father’s mother’s dad, who we call “Papa” – turns ninety-three this week.

I visit Papa a lot, every week in fact, which is a lot to visit a ninety-three year old great grandfather who never speaks and rarely moves and only lives to watch a tv game show called “Jeopardy.”

He lies in a hospital bed in his bedroom with three pillows under his head and the rose-print bedspread pulled all the way up around his neck. And his body is so withered and so thin that the bedspread covering him looks perfectly flat. He doesn’t even make a ripple. So every week, when I walk in to visit him, he looks like just a head sitting there on a pillow, all by itself, smiling.

You can go ahead and laugh but it is an unsettling sight to see.


I arrive at four thirty which is “Jeopardy” time which is like feeding time at the zoo which is the time when all the animals are the most active. Except instead of pacing his cage and waiting for food, it is just my great grandfather’s eyes, darting left and darting right and back and forth and he’s waiting for Alex Trebek.

Only this one particular Friday, I’m early. It is not quite “Jeopardy” time yet. Alex Trebek is still back in his dressing room, gluing on his smile and rehearsing the right way of saying “Mozambique” and “potpourri.”

The news is on and all the news is terrible. They’re showing refugees somewhere standing in a field and a news reporter is kicking the refugees and there’s a panel discussion about whether it is bad form for news reporters to kick refugees. And now they’re showing Mexicans in America and the panel discussion switches to whether Mexican immigrants eat wholesome American babies whole or if they chew them up a bit first.

The panel does not reach consensus.

“Ack!” There’s a noise coming from the general direction of Papa’s head, which scares me at first until I realize maybe he’s trying to talk.

It has been ages since I’ve heard my grandfather say three and a half words like this and it turns out he’s not even finished yet.

He says, “You know, Kay, I grew up in Omaha. This was in the thirties. Between the wars. And we were Germans and worse than that, we were Catholics, too. Everybody hated us. They said we could never be real Americans because we followed the Pope. They said we were animals and they said we had messy beards and they said we refused to learn English and that we stole all the good jobs and worked for too cheap. 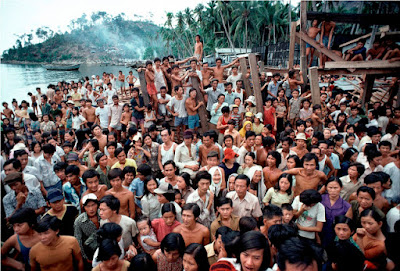 “And the papers had stories and the stories had numbers and the numbers said crime had gone up since we’d got there.

“Out west, they were rounding up the Japs. It was for their own safety, they said, and because Japs might be working for Hirohito, too, waiting for a signal to kill us.

“Then they brought Vietnamese in after Vietnam who we heard were secretly North Vietnamese fighters.

“Refused to learn the language.

“Do you know what they always said?

“They said, ‘This time is different. This time it is not like before. These people are animals. This is an enemy unlike any we’ve known. These people can never fit in in America.’

“I sure wish I remembered how to speak German.

I do not know what that last bit means but I nod anyway because it might be profound.

Papa’s eyes dart back and forth so quickly it’s like his head might roll right off the pillow and onto the floor.

Alex’s pronunciation of “Mozambique” is spot-on this afternoon. 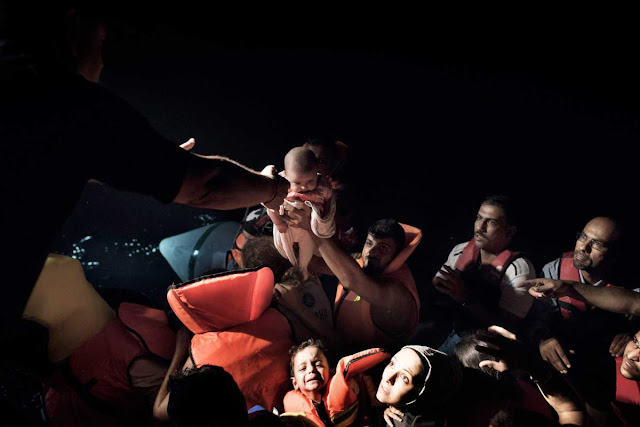