The Crown Princess of Pareidolia 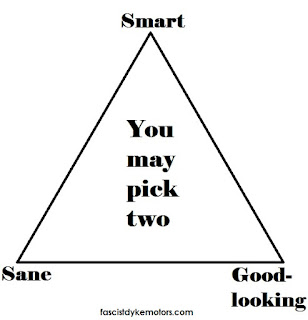 Alright, now think about this:

A triangle. A dating meme. It’s probably sexist; I don’t know. I can never keep up with that stuff.

And this triangle, at its corners, it says, “Smart,” “Sane,” “Good-looking.” At its center, it says, “You may pick two.”  The implication being, I suppose, that every woman is dumb, ugly, or insane.

Thus my warning about it probably being sexist.

But still, if we can accept, arguendo, our probably sexist triangle as holding some tiny grain of wisdom, a rule of thumb or kernel of truth, then I ask you: Where does that leave me?

It leaves me at a real disadvantage, that’s where.

It leaves me two corners shy of a full triangle.


Sitting here on a first date at a seafood restaurant called the Aquatic Ape Theory, I figure I’m running about a corner short. She may pick one. I’m about to tell this poor, wonderful woman here that I believe I am a Grim Reaper.

So much for sane.

And though I went and got all gussied up for this evening, with makeup and heels and the works – 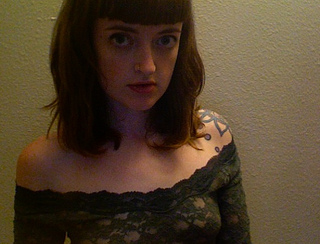 – I’d call my “Good-looking” corner shaky. At best. If I’m going to stand a chance – any chance at all – then I’d better make her believe that I’m really, really smart. Really. Really. What with all of those two-corner girls out there in the world to choose from…

Here we are, the two of us, at the Aquatic Ape Theory. Me with my Bear Fin Soup. Her with her Bacon-of-the-Sea Special. And I’m about to drop my Grim Reaper bomb on her next chance I get because, well, because Aesop dared me to.

So much for smart.

I say to her, “So why DID you move around so much as a kid?” because I practice active listening, though “Polite” doesn’t get its own triangle corner.

She offers me a bite from her bacon and seaweed twist. It smells like it’s rancid and it looks worse.

She says, “Here it is. You see, I’m what’s called the crown princess of a monarchy that got overthrown. Went away. Poof! And every once in a very long while, when the government of Pareidolia’s poll numbers drop, somebody goes and tries to have a go at a restoration.”

Then she gets up and runs to the restroom.

I stab at something on my plate that resembles a gill.

And just like that, she’s back. A swift pisser.

She’s back doing battle with something on her plate that’s got a tentacle and hooves. For a minute there, things look like they could go either way.

I watch her. Closely now. I wonder, “How many corners does the princess have? May I choose… two?” And the conversation’s died but then my phone starts to buzz and the one-word text reads: 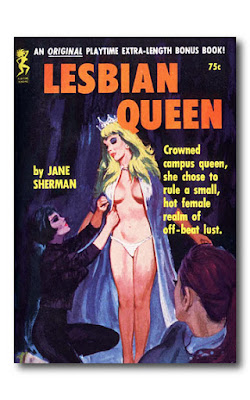 I’m on a date with the crown princess of Pareidolia.

This revelation makes what I am about to do seem just that much dumber. I am hijacking a perfectly pleasant date, but I mean, c’mon. A bet is a bet.

I say, “I go around collecting the souls of the recently deceased. That’s my job.”

What would they call a lesbian queen’s wife in a monarchy, anyway?
Posted by Unknown