Eat Your Heroes: The Ballad of Ray Hill 2 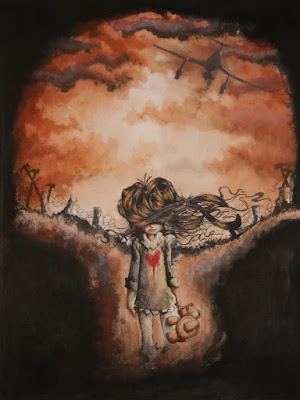 This is the middle.

Go. Begin at the beginning. That way, you’ll see the middle more clearly and anyway, the beginning’s the better bit.

Here in the middle, we flash forward twenty years. Two decades since that dark parking lot with its red bricks and its singing nuns and by now there are two things I have learned.

First, Ray Hill made the world a better world. No question. The world is better for his having been here.

And second, you should never meet your heroes.


I have met Ray Hill. There have been radio shows where we’re the only two guests and Transgender Galas where we’re the sole cis attendees. For two years, we were the only non-attorney members in a group of local gay attorneys who got together for brunch every month.

If you gathered together all our radio shows and political meetings, the television programs, the chance meetings at Kroger, and all of our what-have-yous, then in your hands you’d have fifty, maybe sixty encounters between Ray Hill and myself through the years.

And in every last one of these fifty or sixty encounters you have, I am introduced to Ray Hill as though this time were the first. He’s like Groundhog’s Day. Like a dewy newborn baby blinking in his very first sunrise. Like Montgomery Burns asking Smithers about that portly fellow working in Sector 7-G.

And if the topic of alcohol should ever arise – and it has arisen a number of times – Ray will look back into his memory, he will clear his throat and he will say:

“I remember the last time I had a drink. Havana, 1959! I’m hunched over a toilet, the Cuban Revolution raging right outside the window! Flew in there low and just under the wire using a French press pass…” 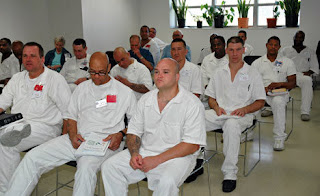 There was once a time when I was an intern at a nonprofit doing educational programs in Texas prisons.

This was a few years back now.

One day, in Dayton, I walked in, set up my table and I looked out across a sea of inmates in their white uniforms and their prison-issued Barry Goldwater glasses. There, a couple feet away from me and about to get up to speak, was Ray Hill. He was leaning in, joking with some inmates and it was clear they were delighted to have there him as a guest.

“I’m with you. I understand. I can remember the last time I had a drink. Havana, 1959! I’m hunched over a toilet, the Cuban Revolution raging right outside the window! Flew in there low and just under the wire using a French press pass…”

My boss walked by and she tapped me on the shoulder and said, “Come on, let’s go over here and I’ll introduce you to Ray Hill.”

My boss stopped. She crumpled up her brow. She said, “Do you know who Ray Hill is? He’s quite a guy.”

I sat down. I straightened my brochures and my informational packets. I smiled and I looked around the room. I said, “No. Really, thank you.”

I said, “I appreciate the offer, but I always make it a point to never, ever, meet my heroes.”