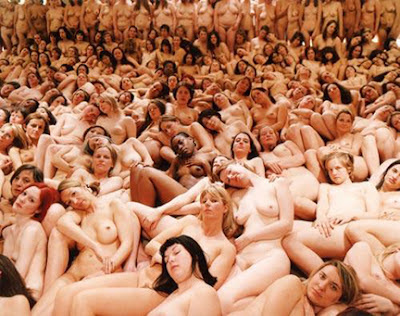 I read Saint Gregory of Nyssa to her on the same day she asked me about my sex history.

Under the circumstances, it seemed appropriate. I mean, I assumed we had tossed the flayed and rotting carcass of this particular noxious issue onto the road behind us years ago. But it was just the other day and here it came again, rumbling up beside us in the rearview mirror. It was definitely worse for wear: Missing an eye over here, vulture-pecked shoulder bone hanging out over there… Awww, I tell you, it was ghastly!

I was not expecting it. Not that expecting it would have helped, really. My wife sat down next to me on our cat scratching-post/ couch and she asked me, “So how many people have you slept with?”

Point blank, as they say. No segue. No lead-up to it. Nothing. Just “So how many people have you slept with?”

You could have knocked me over with a… with a…. Well, with something that seems much too small and much too light to knock an adult human being over with.


What in the dirty blazes of the ninth circle of Hell makes a person ask this sort of question? Makes them come to believe that this is a subject worth addressing?

I wonder. I want to know.

Because it sometimes seems to me that most of America goes on about its day – dutifully brushing its teeth and checking its work email, the whole works – mostly on the off-chance that it might stumble across somebody (anybody at all!) on whom it can unload its sex history. Dare to dream: This could be the day!

There is nothing good that can come of this conversation. Ever. There is plenty bad that can come of this conversation, and will. It will haunt you at some unforeseeable point in the future. It does not matter whether you are Mother Teresa or Paris Hilton. It will be thrown in your face a week from now. Or a year from now. Or maybe on your death bed. 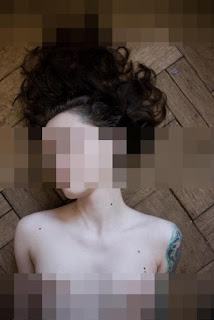 It could happen during a random fit of jealousy. During an argument over the dishes or a spat after you come home from work ten minutes later than usual. It could happen when you are in a grocery store and you look at a stranger’s shoes for a moment too long.

It will probably happen at your Aunt Clara’s funeral, because it’s almost always at the very worst time. Or at your daughter’s school recital. Or on the fourth consecutive night you watch “The Rachel Maddow Show”.

The person you have told will look at you and they will say, “Oh! Looking for lay number twenty-seven, are you?” Or they will say, “I bet you were more agreeable when you were doing the whole girls’ basketball team back in high school!”

Hypothetically, I mean. The specifics will vary based on your personal history.

I have only learned three things during my twenty-six years upon this earth (or four things, if you’re going to count the whole “Never pay money to see an M. Night Shyamalan movie”  thing), but I have learned this: Never share your sex history with anyone.

Not a spouse. Not a lover. Not a best friend or a shrink or the household tarantula or some random stranger on the internet. Not in a box. Not with a fox. Not in a house. Not with a mouse… Do not make a chart of the various and assorted… acts you have performed, put it in a bottle, and toss it into the Gulf of Mexico.

Instead, here’s what to do when that special someone – spouse or lover or best friend, household tarantula or random stranger on the internet – decides that it is a good idea for the two of you to share sex histories.

a)  You can tell them, which we have already established beyond a shadow of a doubt is the worst of all possibilities;
b)   You can fake a heart attack;
c)   You can feign deafness;
d)  You can choose that moment to mention that you haven’t seen your eldest daughter in the week and a half since she climbed into that van with “Free Candy” spray-painted across the side; or
e)  You can do what I did when it happened to me: Haul out the Saint Gregory of Nyssa.

Because that old guy, he knew way back in the fourth century that a person’s sex history was pretty much the decisive aspect of their character. Greg was a married bishop, you see, but clearly, he felt engaging in sex had made him less admirable in the eyes of God. Less pure.

So when someone asks me about my sex history, my response is always the same. I turn once again to old Greg. To a bit he called “On Virginity,” in which he tries to keep others from making the same dirty, dirty, mistakes he had made.

And when I get to the section called “That virginity is the peculiar achievement of the divine and incorporeal nature,” I begin reading, and this is what I read:

“If someone wishes to examine carefully the difference between this [married] life and the life of virginity, he will find as much difference as there is between the things of heaven and earth… Truly enviable are those beyond all desire who are not barred from the enjoyment of these goods. The more we come to know the wealth of virginity, the more we have disdain for the other life, having learned from the comparison how many precious things it lacks…. The power of virginity is such that it resides in heaven with the Father of spiritual beings, and takes part in the chorus of the supramundane powers, and attains – ”

That is as far as I have ever gotten. That is as far as I’ve read before the party in question throws up his or her hands in despair and screams out, “Enough! Enough! Okay, you win! It does not matter after all!”

Far be it from me to ever try and pretend that sex with me is not an amazing, heroic, and life-changing event.  Or that it is not the sort of thing people write epic poetry about.

Rewrite their moral codes around.

But it seems to me that there exists a possibility that here in the West, our cultural and psychological baggage have caused us to… you know, make a bigger deal out of sex than it really is. I have checked quite thoroughly, and I can find no evidence that people who have sex are categorically different than people who do not.

Then again, what are listening to me for? After all, I am twenty-six years old and have only learned three (or maybe four!) things during my time upon this earth. 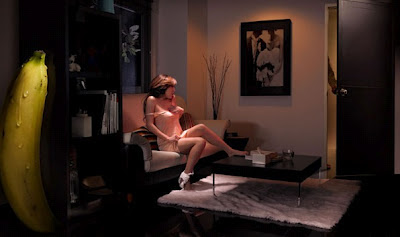