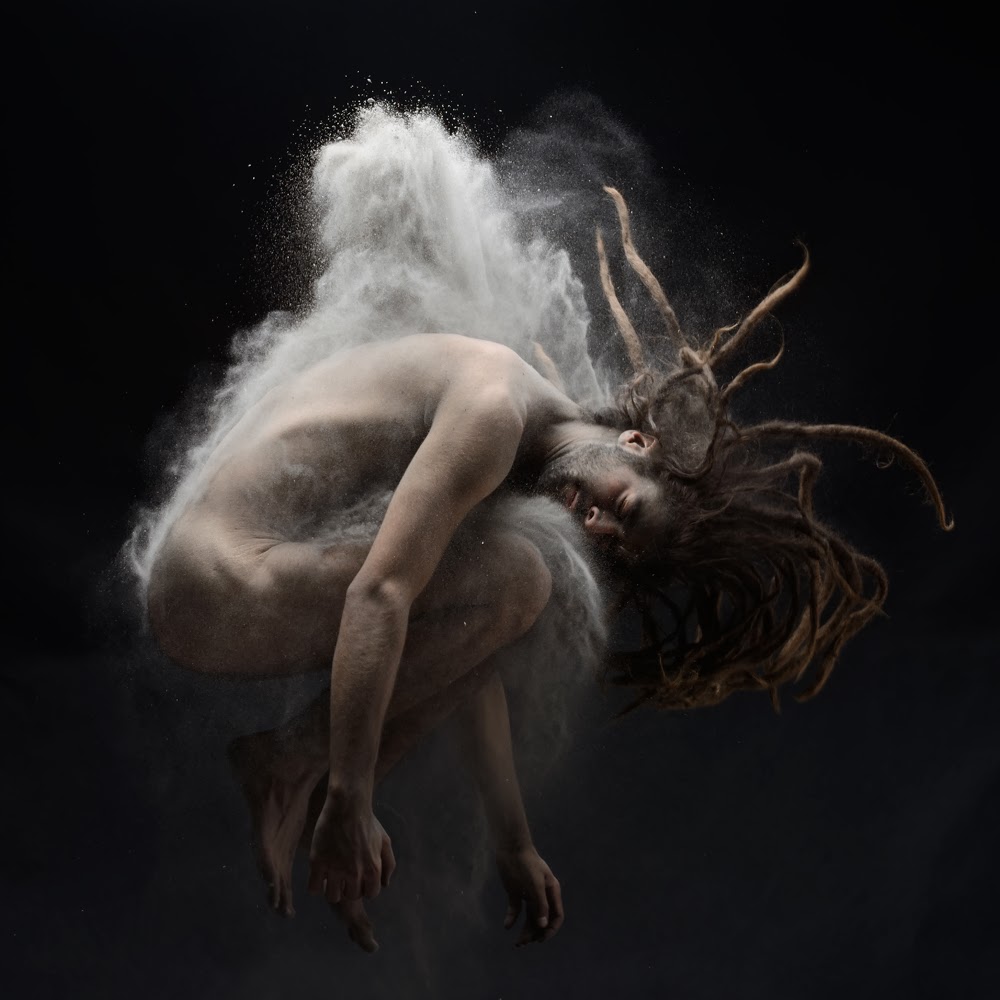 I have seen the future and it looks like this:

It’s not too far from when we are – from the time we’re living now – when we get to the age of the Brig Pock Craze. It is coming, and if you want to be surprised then, well then, you should stop reading this right now. There be SPOILERS here!

It is enough where the cameras keep rolling and the people keep watching, and by morning, half the country is up in arms, offended, while the other half is considering whether they should show some neck in public, too. Well, not half the country: That would mean all the guys, obviously, and not all guys are built for this particular fad of fads.

Which becomes a real problem soon enough and later on.

Now, Phase Two starts with R&B video dancers and then with runways in Paris and runways in London and with runways wherever else it is fashion runways reside. The pants drop a little more. A little more shaft. A hint of more neck. And by the time it hits the high schools, most your southern states have passed new laws, and they’re saying, “We mean it! We really mean it! Indecent exposure is a sin, and it says as much right here in this Bible… somewhere... we think.” 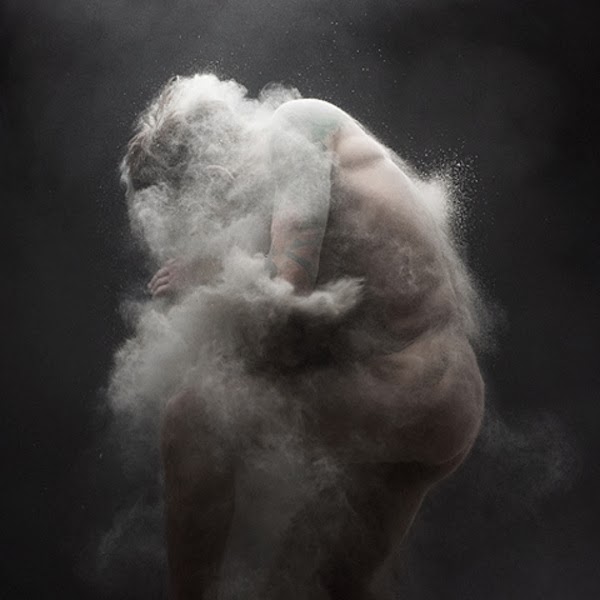 Then starts Phase Three, and Phase Three is R&D. We’re talking full throttle private research and development – piles of it, like we’ve never seen before! The search for the secret of the ever-elusive big dick. Not like that stuff in the nineties, not like the spam emails and the late night t.v. ads.

They’ve been searching forever. Yeah, they’ve tried it before, with their rhino tusks and their weird-ass pumps and those injections no one dares speak of.

But this time it’s different.

The search is serious now!

Fashion is threatening to flop old inadequacies right out into the open!

And do you want to know what  they find? Want me to spoil the future surprise?

The secret they find when they find it is this: Stem cells in the corpus cavernosum. As in, they put more  of them into the corpus cavernosum, which is that spongy part of the penis which engorges with blood when… Well, wiki it or wait. I am the last person who oughta be explaining the inner workings of hard-ons to you.

Wiki it or wait.

But now your rich guys in New York City and your jet setters in L.A., they’re all hauling twelve thick inches. They’re all showing neck out in the clubs. It is the rage. It is a status symbol. You, my friend, are nobody unless you are bigger than you were last week.

Big dicks are the new BMW.

Phase Four starts with rumors from the East. From Japan and from South Korea, from Thailand and Singapore, you’ll hear them. Reports of things taken much much too far. Tales of Brig Pock. Eighteen inches… twenty… twenty-two!

These are cartoonish monstrosities – another limb, essentially – requiring the diversion of so much blood in order to harden that the guy ends up passing out before he can use his new investment.

The average age for these surgeries in America is just north of “Cocoon.”  Seventy-five year old CEOs hit the town to party with a bottle of Viagra and an extra pint of blood.

Emergency rooms report skyrocketing incidents of Catherine the Great-style injuries. Men’s slacks have to be completely redesigned. In March, a group of crusty movie execs nearly club Kate Upton to death – completely by accident! – when she shows up on the red carpet in a low cut dress. Then they’re all too lightheaded to help her.

This is our future, Bubba. It is not far away. I have seen the future in my travels, and the future, it looks like this.

Phase Five, when it comes, is the end. Of course! It’s the antithesis to the twenty-four inch thesis. The end comes and it is inevitable and it is overdue. 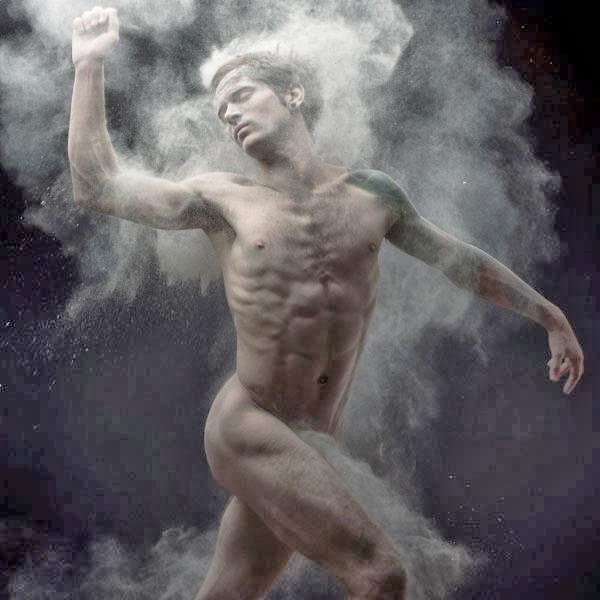 The end comes because the kids start laughing. The kids – who can never afford the ridiculous surgeries to begin with – you know they are laughing. They are laughing at the octogenarians with the dicks that require a system of pulleys and weights to erect. The kids laugh… and then they pull up their pants.

Then it is over.

The next Spring, on the runways of Paris, the male models are wearing their pants up higher than their navels. They wear their pants like the old men used to, back before the old men started trying to show off.

You’re gonna thank me. When the time comes, you’re gonna be way ahead of the game.