Jackie on the Run 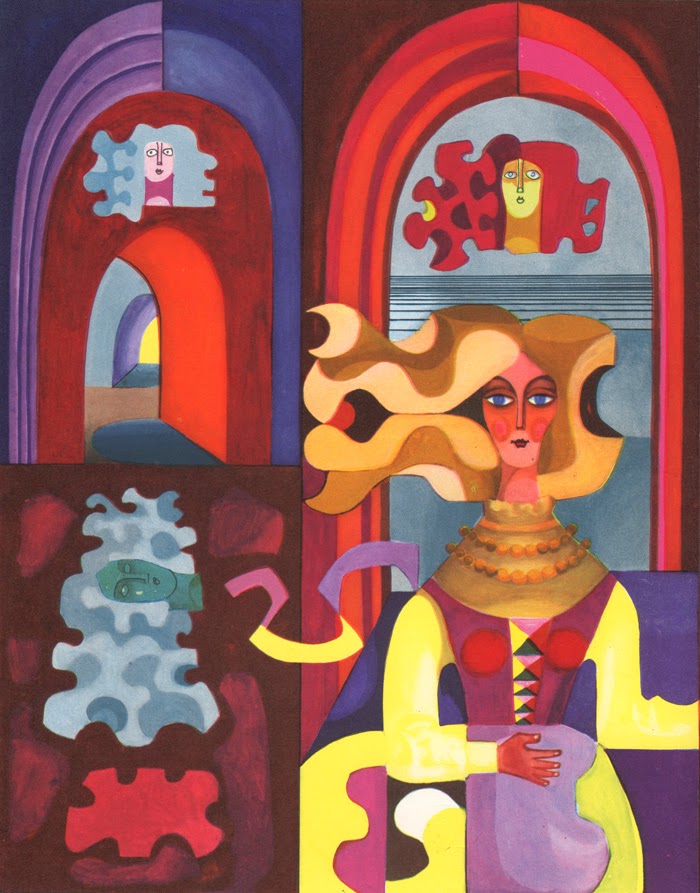 I told her, “I just don’t trust anyplace that doesn’t have ‘Texas’ in the name.”

I mean, why would I? What has Oklahoma ever done for me? Or Kansas. Let’s talk Kansas. Can somebody sit down with me right here and now and explain Kansas to me? Kansas, simply, and Kansas, succinctly, in a way even I might understand?

Why, I heard there’s even a place called “French Lick, Indiana,”  although to tell you the God’s honest truth, I have some doubts.


Personally, I have grown to believe – and this is just a pet theory of mine, you grok? – that there is nowhere that exists outside of Texas. Nothing at all. You get to the border and the world falls away into space.

I told her this. I told her all these things, but still, she said she wanted to get out of this place. To go. To hit the road. She’d just seen some film about hobos stowed away on a train to Alaska and she thought, “This is it. This is the life for me!”

That’s right: The girl even believed in Alaska! Talk about blind faith…

She wore an old wedding ring somebody’d given her, made from copper wire and a quarter with a welding torch.  I kissed her on the shoulder and I held my breath and I half expected her to slug me, but she never did.

And I wanted her to stay because she knew all my secrets but she wanted to go to Alaska.

So she hopped on a train and she headed north, and I imagine she is floating in space by now. 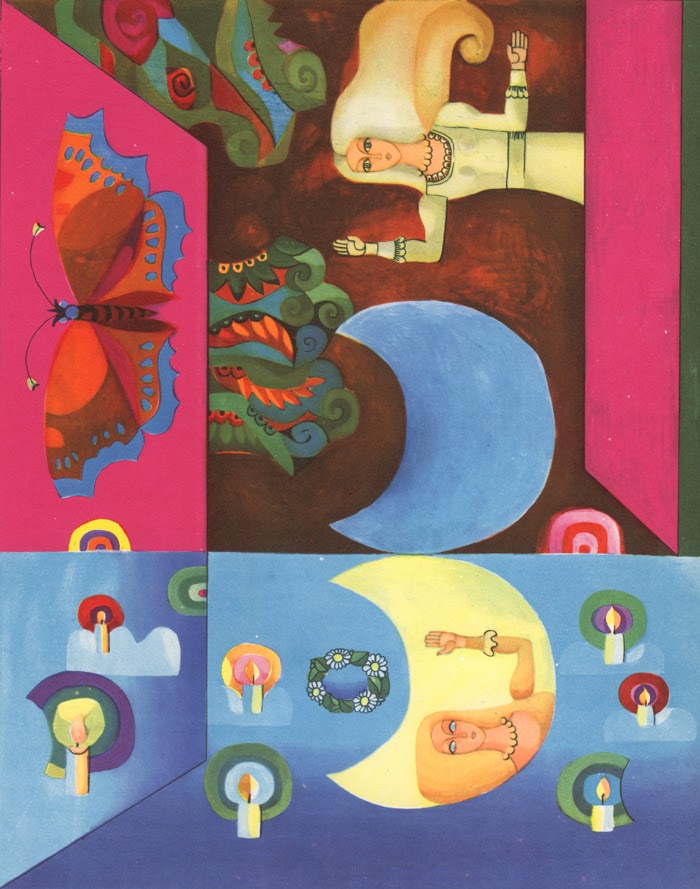