Everything is Covered with Shit 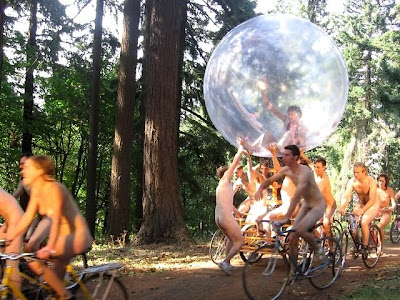 To my daughter, Rachel, who renounced her love of pedicures after seeing a news report about staph and feces in the soak tubs:

Everything is covered with shit, Rachel!

Fresh fruit in the grocery store and your neighbor’s dog and the keys on the computer you’re using at this very moment.

They’re all covered in shit. So get used to it. Make your peace.

I saw a t.v. news report a while back about restaurant ice machines. They went around all over town and they tested the ice, you see, and do you know what they found when they were through? That’s right: Everything was covered with shit, Rachel!

All of the ice had shit in it. In every restaurant. In every ice machine. Every. Single. One. I have no idea how that could even be – how something so universal could be an accident – but the mystery does not change a damn thing. If you have ice in your drink when you go out to eat, then you, my friend, well, you’re eating shit.

And books in the library and a five dollar bill and the top of the church pew on Sunday. Covered.

When I was a teenager, I was homeless, and sometimes I would eat food out of trash cans. Whenever I ate food out of trash cans, there was this sort of tacit acceptance that at least some of the food would be covered with various bodily excretions. It seems so obvious for homeless people, but the fact is, this is a bargain you and I and all of us make in order just to stay alive.

There’s that woman’s hand you just shook and the sign in the restroom that says “Employees must wash hands before returning to work”  and even your t.v. remote smells a little funny. 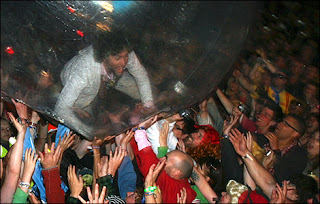 You can lather that hand sanitizer goop all over yourself. Go ahead. Head to toe. Day-in. Day-out. You can wash your hands – obsessively, compulsively, disorderly – until you rub the very hair and skin away bleeding.

But life is filthy. Everything is covered with shit and with dirt and with viruses, bacteria, mites and molds and diseases. Germaphobes are fighting a losing battle. It’s not even close.

You are a walking petri dish, Rachel.

That is not an insult.

That is simply the circle of life.

And that is only the people-shit I’m talking about. There is also the bird shit, the dog shit, the spider shit, the possum shit. And the mice and meese and the geese and that regal-looking bison out there on the plain.

That is an awful lot of shit to go avoiding every day and it’s all got to wind up somewhere.

And some is bound to wind up on you.

So, Rachel, if you really do not want to get those pedicures anymore, I do not blame you. Not one bit. Pedicures have always struck me as silly. A little excessive. Something made up for bored housewives at the tail end of a weekend spending spree.

Myself, I would not tolerate a stranger going anywhere near my feet, and I certainly would never pay for the privilege.

But pedicure or no pedicure, Rachel, the world is still covered top to bottom in shit.

Now that you know, do what you need to do. 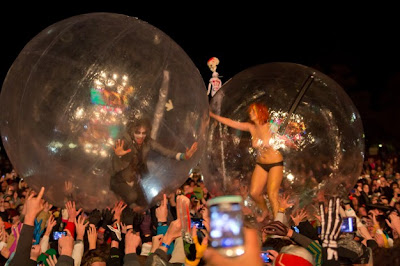